What is influencer marketing and should you be leveraging it for your own brand?

When you see Beats by Dre, which is owned by Apple now—why was it so popular? It’s because every single celebrity, from LeBron James to the Kardashians, appeared in TV commercials saying: “Hey, you have to wear these headphones. They're cool. We all wear them.” 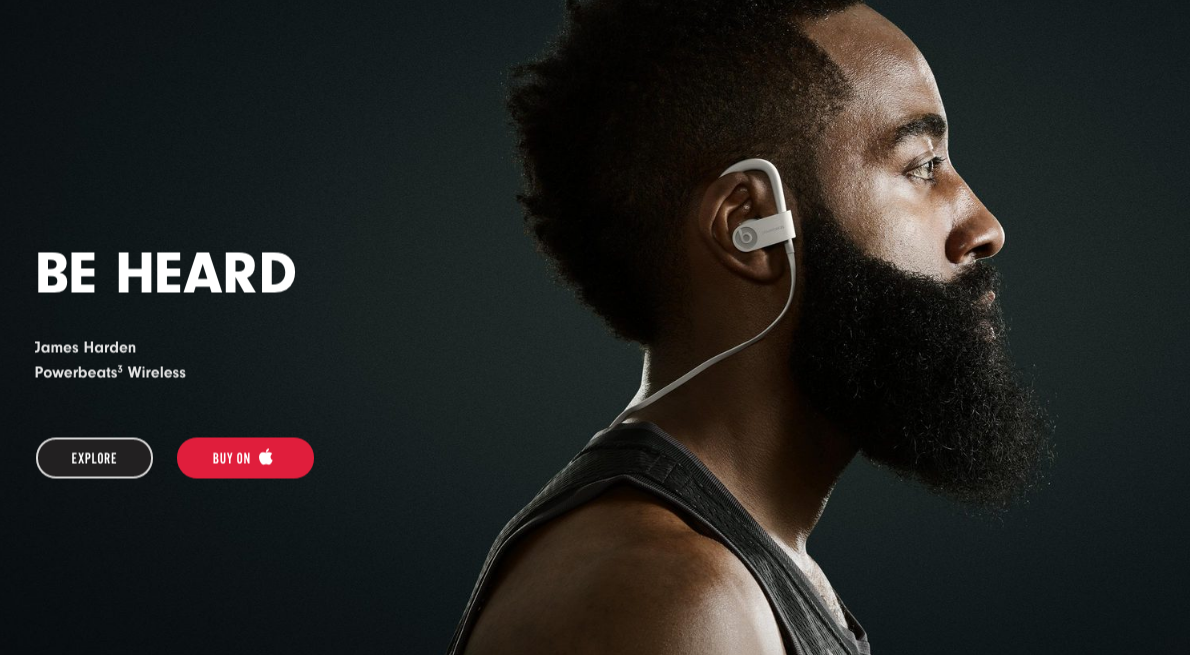 That's influencer marketing. When you see celebrities and other famous people who you look up to wearing stuff or using stuff, you are much more likely to do the same as well.

The influencers who you see on social media have a few hundred thousand or over a million followers on Instagram or Snapchat or YouTube. These people have built up their earned audiences, which is why they're called influencers.

Keep in mind that building up a following is very hard. YouTube and Facebook are paying these people good money because they have these huge organic audiences.

How to Leverage Influencer Marketing

The easiest way to leverage influencer marketing, if you’re an UnderArmor or a Nike, is to directly pay influencers for posts. Take Instagram, for example. There are so many models on there pushing their protein products or water bottles or something similar. These models are being paid per post.

You don’t even have to be a huge company for this type of marketing to be valuable. Right now, there's an Indian cosmetics company interested in influencer marketing that’s talking to us. They're willing to pay a good amount of money to agencies that will connect them with influencers. 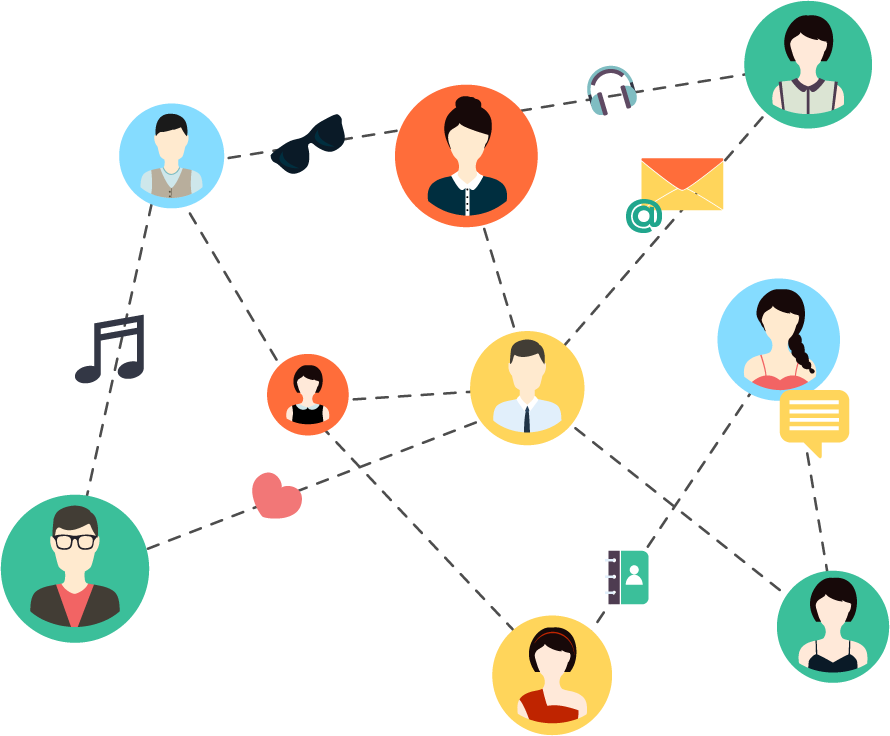 Let's say you're in e-commerce and you're pushing products like this. You don’t necessarily need influencers on the level of LeBron James or Kim Kardashian. I was just talking to an influencer the other day with 500,000 followers. I asked her how much she was getting per post and she told me that she's getting paid about $800 per post. She's about 24 years old. At that age, that's a lot of money for very little work.

If your e-commerce company is paying $800 per post and your average order value is $50, you can see how the numbers add up in your favor. Let's say one of this woman's posts gets you $5,000 worth of orders. That’s a deal you’d do all day every day. In fact, you're going to be looking for even more influencers. This is something you want to double-down on.

Which Influencers Should You Recruit?

When you look at people who have a million followers on Instagram, if they're only getting a thousand likes per photo, what does that tell you? Their following isn't loyal. If someone doesn't have a loyal following and they say, “Buy this product. Use this service,” what do you think's going to happen? No one will care.

On the other hand, if someone has a loyal following, they’ll get more likes, more comments, and more engagement per post. This higher engagement ratio is almost impossible to fake, and is a clear indication that this influencer has taken the time to build up an organic, loyal following.

So when you're trying to figure out which influencers to recruit, don't just pick the ones with the biggest following or decide based on how much they charge. Base it purely off the engagement they’re getting.

We want to make sure that the ratio is above 5% for smaller audiences of 10,000-20,000 followers, and at least 3% for larger audiences. This is a good sign that we’re dealing with a loyal following.

From there, we try to buy as many posts as possible by negotiating and buying them in bulk packages. Don't do one-offs. You've got to do it consistently over time. Just like Beats by Dre.

If they pay Kim Kardashian once to wear the headphones, they won't do well. But if they pay a ton of influencers and do it over the course of six months to a year, it starts having an impact. It creates a movement.

Where to Find Influencers

There are platforms where you can find the influencers you’re looking for. Whether it's in gaming, beauty, or whatever industry you’re in, you can use a platform like FameBit. You can sort through the influencers you want to reach out to by age, number of followers, cost per engagement, cost per impressions, etc. You can see who's super popular. It's basically like bidding on ad spots or bidding on specific blocks of time. 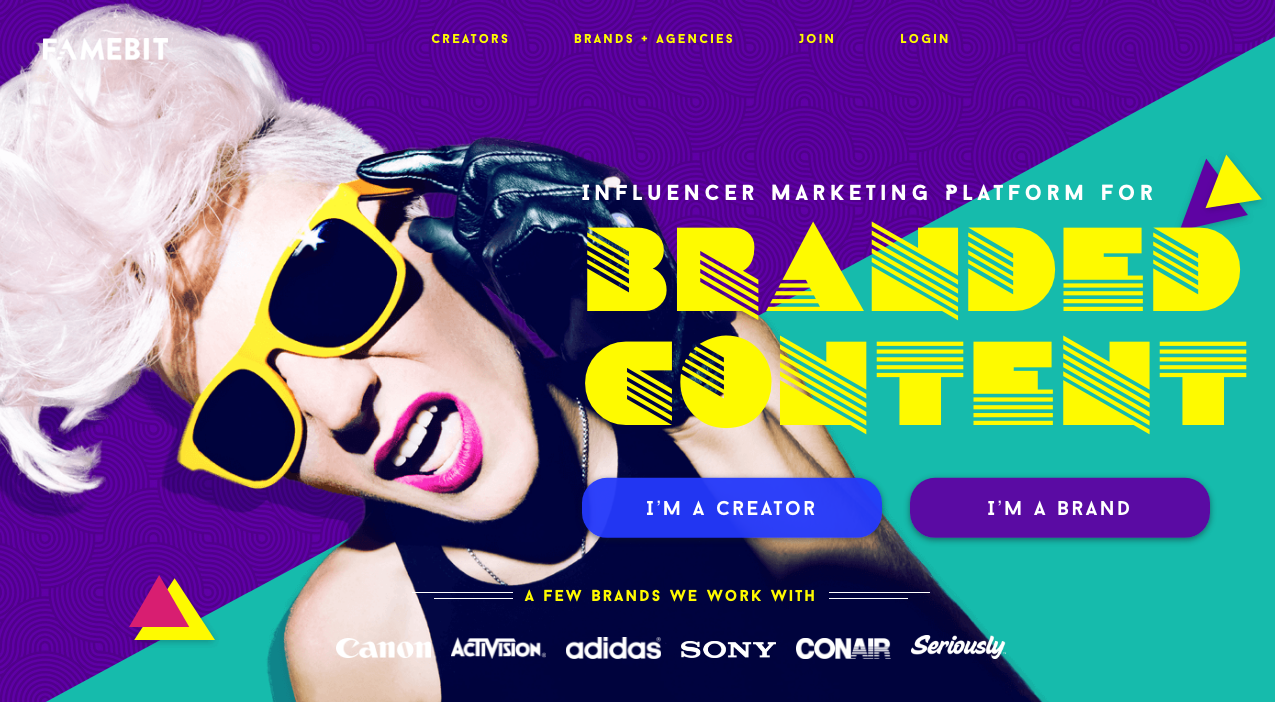 Go to FameBit, find the people that you want to reach out to, and figure out what your budget is. A tool like FameBit will make your life a lot easier, especially when you're first starting out.

I've tried out influencer marketing for a while now. I've even done it for my personal brand to see if I can increase my popularity, which would help increase the overall brand awareness of Single Grain and Growth Everywhere. What I ended up learning is that when your influencers are posting sporadically, it doesn't have a big impact. But if you have a huge budget and do it consistently and frequently, you can really start a movement.

I don't have the budget that Beats by Dre had, so I did the next best thing. I tried to have influencers post once a week, every week, on a specific day. When I had all the influencers do it on a Monday or Wednesday and stuck to that schedule, I noticed a much bigger impact.

That’s because on those specific days thousands of people were seeing my name and my brand multiple times from different influencers in the same space. They’re thinking, “Wow, I’m not just seeing one or two pictures, I see five or six or seven in the same day of this company, of this product or of the service. Maybe I should check it out now.”

But when someone sees it sporadically over a week, it doesn't have as much of an impact compared to that rapid-fire frequency in a short period of time.

The last thing I want to add is that you want to track your influencer ROI with specific coupon codes. That way you can track the effectiveness of any given campaign from any given influencer. 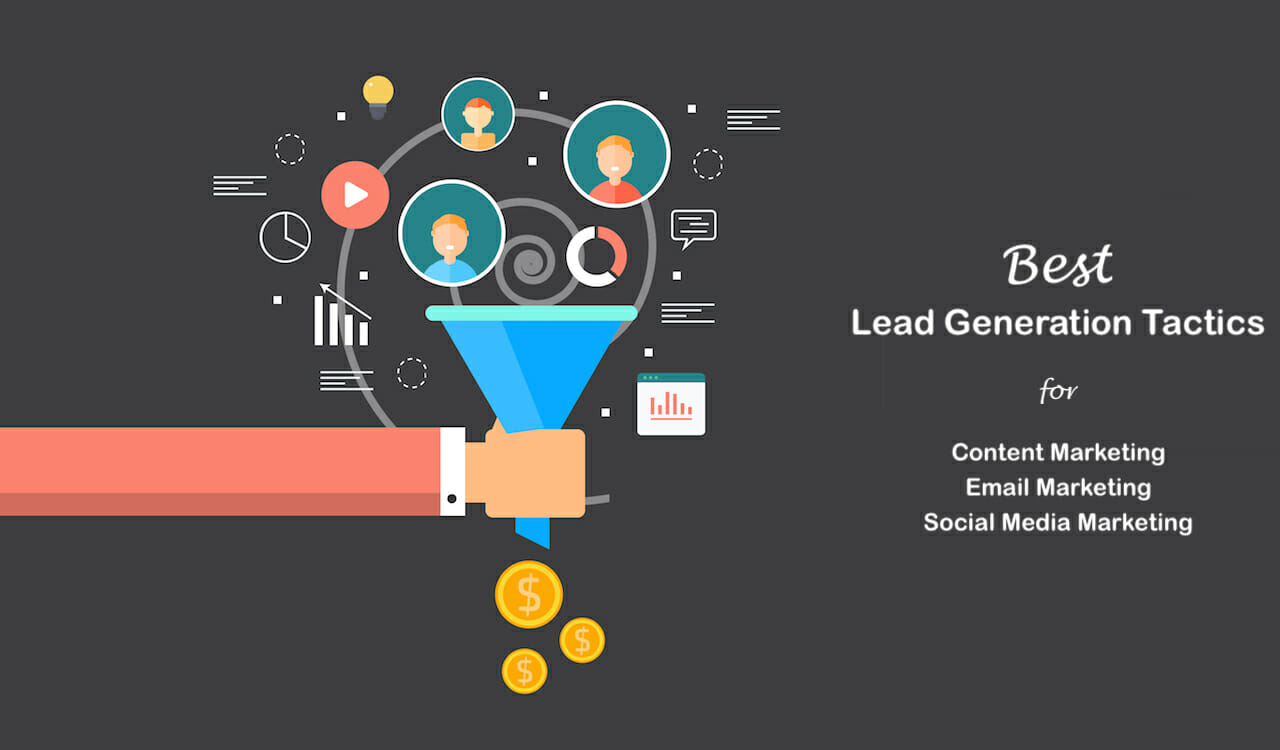 Joydeep Bhattacharya • Jan 15, 2020
Best Lead Generation Tactics for Content, Email & Social Media Marketing
Share This Post
Popular Posts
30 Brands with the Best Digital Marketing Campaigns
18 Reasons Why Your Instagram Posts Fail (And What to Do About It)
9 Effective SEO Techniques to Drive Organic Traffic in 2020
20 Pre-Production Tips to Create Successful Video Content in 2020
54 Alternative Ad Networks to Open Up New Channels of Growth in 2020
30 Social Media Prompts to Get the Conversation Started
How to Create Instagram Stories Ads that Your Ideal Customer Will Swipe Up
Beginners Guide to Using Facebook Video Chat
42 Digital Marketing Trends You Can’t Ignore in 2020
12 Engaging Types of Video Content that Viewers Love to Watch
Read this next
Raghav Haran • May 4, 2017
“Similar Audiences” Now Available for Google Search and Shopping
Previous Article
Raghav Haran • May 2, 2017
Google Is Integrating a New Job Portal into Search
More like this
Eric Siu • Nov 18, 2016
10 Ways to Measure Social Media Engagement (Plus 7 Tools to Track It!)
Eric Siu • Apr 11, 2017
How to Leverage Facebook Live as a Marketing Tool
Eric Siu • Oct 21, 2016
This Week In Growth: 5 Marketing Bullets 10/21/2016
Megan Mahoney • Aug 8, 2019
How Remarketing Can Help Increase Conversions
Eric Siu • Sep 11, 2019
5 Steps to Developing Successful Pillar Content
Latest Posts
Megan Mahoney • Apr 3, 2020
How to Start a Marketing Agency in 2020 (From a 7-Figure Agency CEO)
Margo Ovsiienko • Apr 1, 2020
The Anatomy of an Effective SaaS Lead Generation Strategy
Jake Rheude • Mar 30, 2020
Your E-commerce Sales Chore Chart for a Profitable 2020
Ryan Bozeman • Mar 27, 2020
30 Ways to Come Up with Great Ideas for Your Blog Posts
Vincent Sevilla • Mar 25, 2020
15 Fast and Easy Ways to Improve Your Site’s Conversion Rate
Back to our blog