According to most internet marketing experts, you have a total of seven seconds to capture your visitors’ attention after they arrive on your web and before they decide to hit the back button and try a different option. Realistically, though, it may be even less, as our age of interactive media and constant advertising messages decrease attention spans even further. Houman Kargaran, writing for the Epic Design blog, estimates that this number could be much lower:

“Now I don’t think 7 seconds rule applies any more. Day by day we are bombarded by advertising which contains images, sounds, videos. In the first 3 seconds if your user doesn’t get what she wants she will close the browser window.”

When you’re working with such a short attention span, it’s obvious that your headline needs to be killer. It has to simultaneously grab the reader’s attention and create an intriguing enough premise that the visitor doesn’t go skittering off to the next web page. If you’re seeing a high bounce rate on your site, this is one of the first areas you should address – and you can do so by trying any of the following proven headline formulas.

Formula #1 – Have Your Cake and Eat It Too

As humans, we’re constantly told that we must choose one benefit at the expense of another. Want to lose weight? You’re going to have to give up delicious foods and vegging out on the sofa. Want to make more money? Plan on giving up your extra time and your personal relationships. No one wants to make these sacrifices, which is why so many self-improvement plans ultimately end in failure.

This sense of resignation is what makes “Have Your Cake and Eat It Too” headlines so appealing, as they speak to our inner fear of deprivation. For example, consider the Smart for Life Cookie Diet’s headline – “Eat Cookies. Lose Weight. It’s That Simple.” Someone struggling to lose weight is definitely going to respond to a promotion that promises both yummy cookies and weight loss.

To create your own headline in this style, pair something desirable with a good condition. In the case above, “Eat Cookies” is the desirable thing that’s matched with the condition of losing weight. But in your case, it might be something like, “Now You Can Improve Your Website’s Ranking without Spending a Fortune on SEO.”

The thought of being able to get rid of a problematic condition for life is incredibly powerful to people who are currently suffering, which is what makes this headline style so appealing. Imagine someone who’s struggled for years with problem skin – how receptive do you think that person might be to finding something that will totally eliminate the problem, versus only solving the issue temporarily?

Obviously, if you’re planning to use this type of headline on your website, you should make sure that your claims are reasonable. As an example, “Get Rid of Cancer Once and For All” isn’t effective, as there currently aren’t any solutions that prevent a cancer recurrence 100% of the time. However, if your product or service offers a reasonable chance of definitely solving a reader’s problem, this type of headline can be very powerful.

Formula #3 – That One Weird Trick

Chances are you’ve seen banner advertisements popping up around the web referencing that “One Weird Trick That Cut My Car Insurance Bill in Half” or the “One Little Secret That Stopped This Mom’s Hairloss”. And as goofy as they might seem on the surface, you better believe that they work if companies continue to pour that much money into advertising them!

But why do they work so well? Well – admit it. Aren’t you the least bit curious what that one little trick is? These headlines benefit, not only because they evoke curiosity in their readers, but also because the unsaid premise is that the ads will reveal a technique that can be quickly and easily implemented (who wants to spend hours on the phone just to get a couple bucks knocked off the monthly insurance bill?).

Obviously, these headlines work best in situations where the product or service being sold really is that easy to understand and implement. Don’t use them if you’re selling a complicated technical manual or another product that requires multiple steps to complete, but if you’ve got a product that really does have one key selling point, take advantage of the power of this headline style.

Much has been said about the necessity of selling benefits versus features when it comes to copywriting, so instead of rehashing all of that, let’s look at how benefits can make great headlines.

Say you sell a weight loss product. The feature of the product is that users will lose pounds; the benefits are that they’ll feel better, look better in their clothes and become more attractive to the opposite sex. So if you were to write a headline promoting this product, which do you think would be more effective – “Take this product and lose 5-10 pounds” or “You’ll never feel sexier than you will after losing weight with this product”?

To build your own benefit-focused headline, you’ll need to first identify your product’s benefits. Think about their deepest emotional desires and then translate that to a headline that shows them how to solve their problems using your product.

Well-constructed headlines play a vital role in getting people excited and engaged right off the bat, making them more likely to stick around and give your site a chance. As an example, which of the following headlines sounds more appealing? “Get Your Own Mined Diamond” or “At Last, American Scientists Have Created the Perfect Alternative to a Mined Diamond!”?

Clearly, the second example above – from Copyblogger’s “9 Proven Headline Formulas That Sell Like Crazy” article – generates more excitement. Here’s why…

First, the introductory clause, “At Last”. Whether or not you’ve anxiously been watching the progress of mined diamond quality, this statement conveys a sense of excitement that unprecedented new discoveries have been made – and who wouldn’t want to know about that?!

The headline also makes use of qualifying adjectives – in this case, the “Perfect” Alternative – to build excitement. If you were in the market for a synthetic diamond, the headline would certainly be appealing. Instead of spending hours and hours searching stores and websites for better created stores, you’ll save time by simply shopping on the site you’re on – a prospect that’s very exciting for anyone who’s ever visited jewelry store after jewelry store.

Adding excitement to your own headlines is easy. Not only can you add modifying adjectives that build excitement by providing complimentary descriptions of your products or services, you can also use introductory clauses to demonstrate the significance of your offer. If your headline feels lackluster, consider punching it up in this way. Remember, even small tweaks made to your existing headlines can have a big impact in your overall conversion rates!

Daniel Gonzalez is a conversion rate optimization specialist at Single Grain. He helps Single Grain clients get more subscribers, users, and buyers from the same traffic they already have. 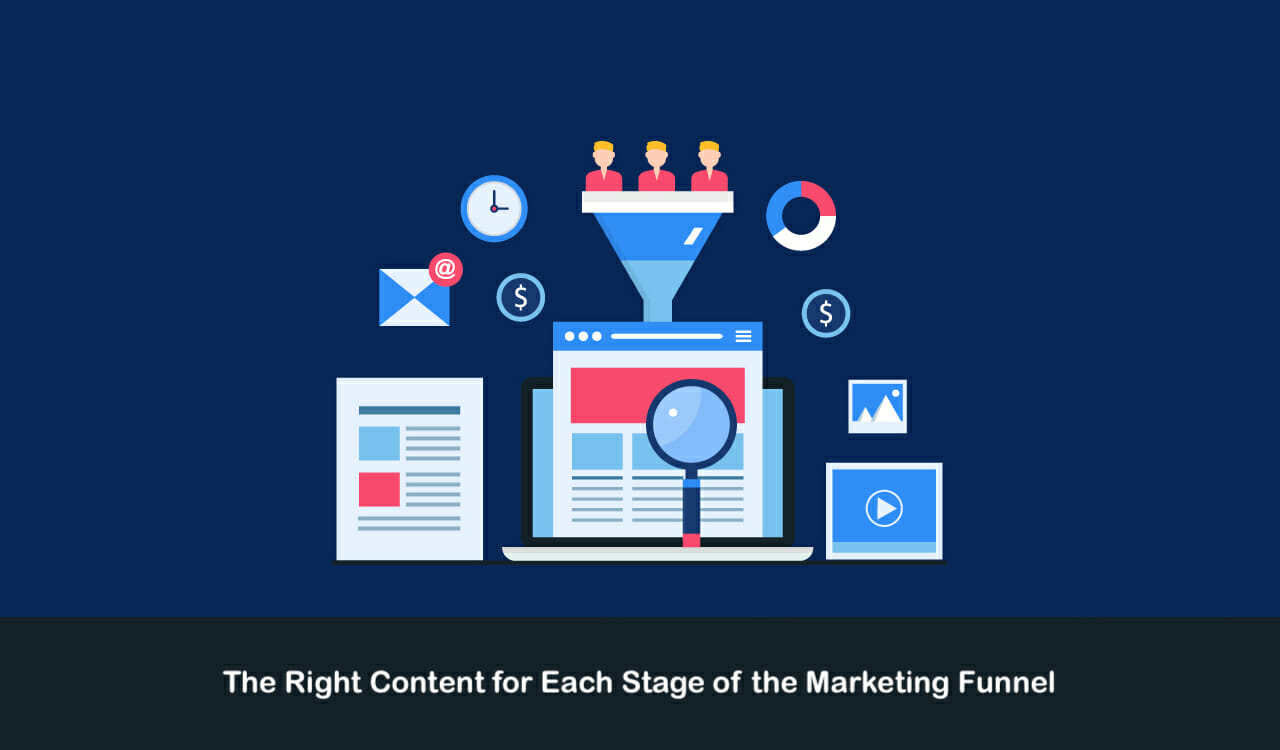