If your analytics show that your blog or social media channels are not reaching as many people as before, you are not alone. Businesses, large and small, are affected with this problem, and they are looking for ways to turn the problem around.

Facebook alone has 1.28 billion daily users. And with the sheer amount of content these users share, coupled with that of other channels, the decline in organic reach comes as no surprise at all. Everyone is vying for attention. The question now is, how do you turn that problem into an opportunity?

Studies show that most people prefer to watch videos than read. In fact:

4X as many people would rather watch a video than read an article about the same topic. Click To Tweet

Why? Watching a video is not as mentally intensive as reading. Our brains process visuals, including video, 60,000 times faster than text.

So, it’s no wonder that the average consumer watches as many as 206 videos per month because his or her brain hardly has to exert any effort at all. 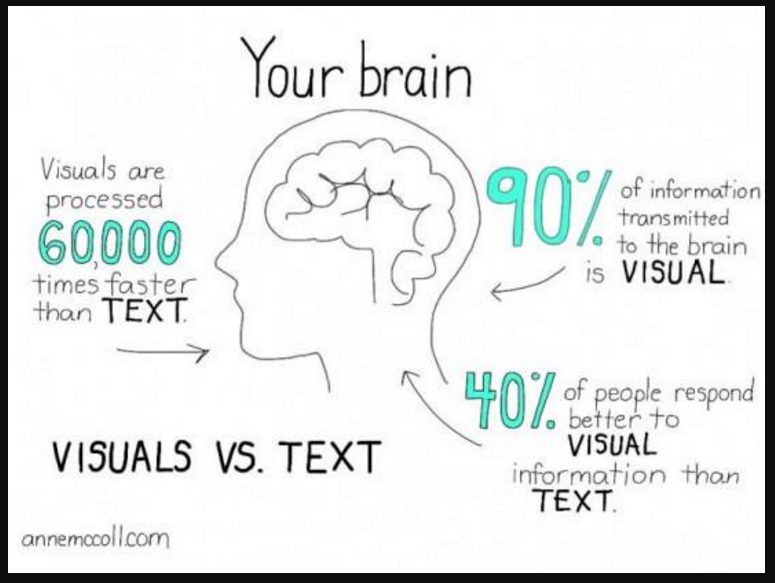 So whether it’s on YouTube, Snapchat, or other integrated channels, here are some tips on how you can use video content to boost your organic reach. First, though, let’s look at some useful stats on some of the leading platforms that you can capitalize on.

Learn More: A YouTube Video Marketing Guide to Increase Prospects in Your Funnel

Learn More: 18 Reasons Why Your Instagram Posts Fail (And What to Do About It)

Learn More: 10 Ways to Get More Snapchat Friends for Your Business 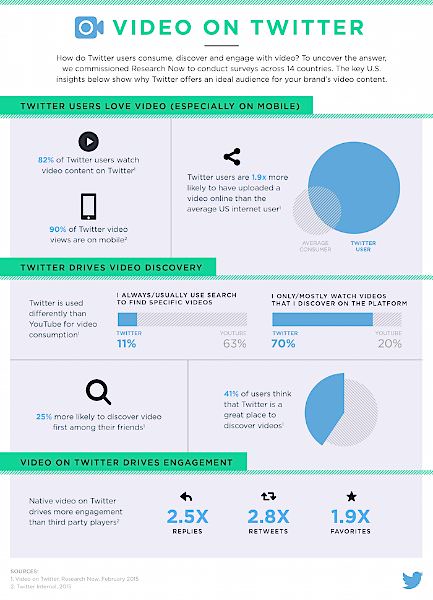 Before posting that video, here are some helpful tips from Facebook itself:

Callaway Golf, for example, regularly posts raw video highlights of golf tournaments on their Facebook Page. An awe-inspiring bunker shot by Wesley Bryan at the US Open garnered more than 500,000 views, 1,600 likes and 199 shares.

Check out their rather amusing raw shot of Patrick Reed at TPC Scottsdale, which has earned more than 100,000 views, 1,600 likes and 255 shares:

MasterClass videos on Facebook, for example, showcase short video clips about learning “from the world's best,” including Steve Martin (comedy), Hans Zimmer (film scoring) and Jane Goodall (conservation). These videos feature striking visuals overlaid with a transcription of what's being said, which makes it easier for people to consume the video content without turning the sound on. 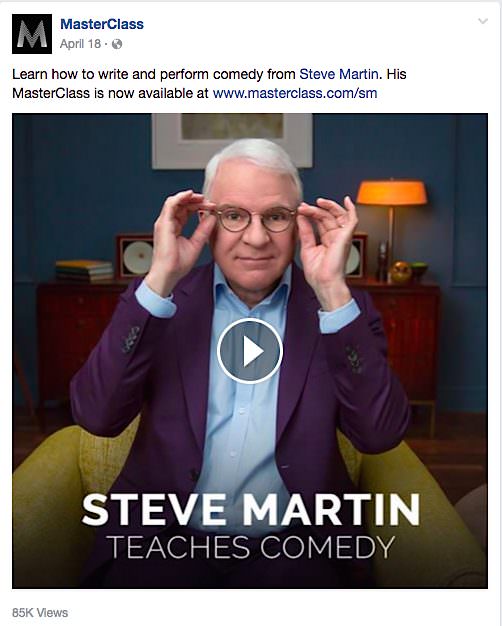 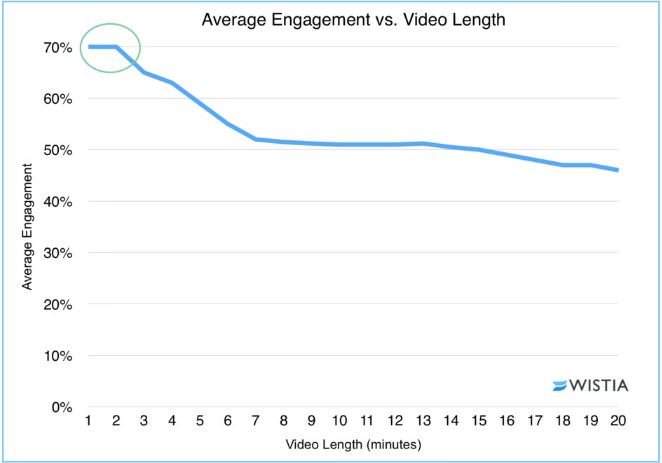 Learn More: How To Create CTAs that Actually Cause Action

Growth Everywhere's YouTube channel includes a clear image and descriptive title as the thumbnail image for their entrepreneur interview series:

Other Types of Compelling Video Content You Can Create

1) Videos that Involve Your Customers

Encourage your most loyal fans or customers to send in their video testimonials as a form of social proof. Ask them to include few sentences about why they like and follow you, or how your product and service has benefitted them. Most people love to be asked for their opinion and excited about being featured on their favorite company's website or social media channel.

2) Videos that Tell a Story

People crave authenticity, so let them have it. Use Instagram Stories or Snapchat to show your audience what goes on behind the scenes when it comes to how your product is made or how you render your services. You can also feature a day in the life of your employees with the theme “what makes them inspired to go to work every day.”

Better yet, tell your own story. What is your day like? How did you start your business? What’s your success story? What were your challenges and struggles as you founded your company?

Whether via Facebook Live or Periscope, update consumers with your latest or upcoming offerings. Ask industry influencers to guest on your Live video and talk about the trends in your niche, provide tips or offer nuggets of wisdom on how to achieve success like they have.

In its earnings call for first quarter 2017, Facebook Chairman and CEO Mark Zuckerberg said they are going to keep putting video at the center of all the channel’s services.

Twitter has rolled out its In-Stream Video Ads and has expanded its premium video streaming service.

And Snapchat’s Lenses has now expanded into augmented reality with environment detection.

All these and other developments only prove that video content will continue to be a game changer in digital marketing. It’s a very powerful medium and quite versatile when done right. The most important thing to remember is to be honest to your audience. Authenticity builds trust by allowing you to show your uniqueness and your brand’s personality.

If you haven’t yet included video content in your marketing strategy, right now is the time to get started! It’s one of your best bets to get out of this organic reach slump.

What other video content marketing tips can you share? Let us know in the comments and begin telling us your brand story. 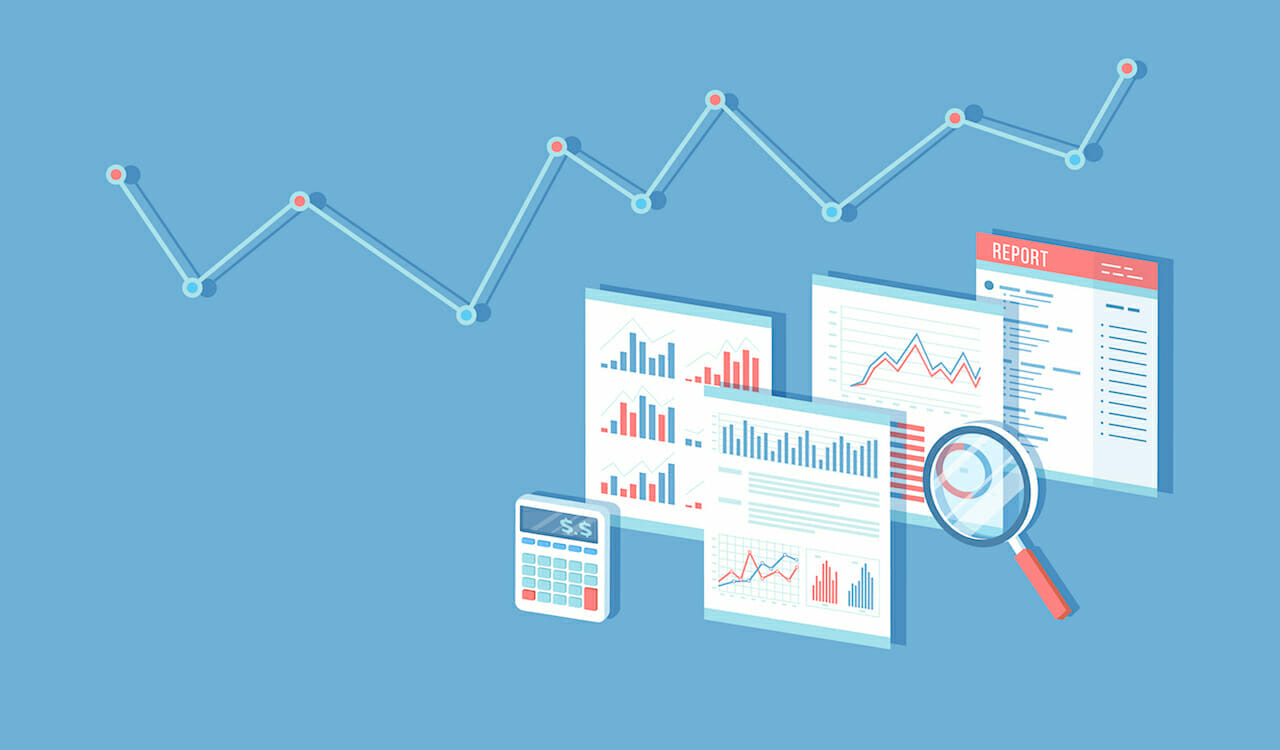