Part 1 of a 5-part series: How to Become a Consultant

In this article, Sujan Patel and Eric Siu are going to tell you how to get started with consulting.

Sujan started Single Grain in 2005 and has been doing consulting for the last 13 years or so. His background is in SEO marketing, and he swore off consulting when he sold the agency (to Eric). Two years later a client reached out to him, he said no, and the client just kept offering to pay him more and more. Finally, he had to say yes. And he realized just how much revenue you can actually generate and how quickly you can become a profitable and scalable business. He is co-founder of Web Profits, a digital growth consulting agency.

In 2013, Eric bought a failing SEO agency – Single Grain – for two dollars. Today, he’s built it into a digital marketing powerhouse that serves giants of the tech industry such as Uber, Amazon and Salesforce. Besides being the CEO of Single Grain, Eric hosts a popular podcast with online guru Neil Patel, runs another podcast, Growth Everywhere, and has a SaaS product called ClickFlow, which helps companies get more organic traffic by boosting organic click-through rates.

How Do You Get Started with Consulting?

Sujan’s story is that someone came to him and offered to pay him. But if you're starting from scratch, how do you even get started?

Let's talk about how to actually get people to come to you, because that's the most important part – building up your personal brand. 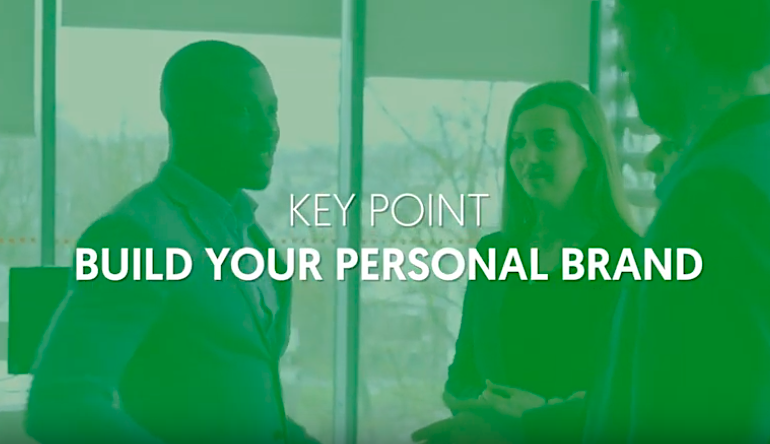 Sujan witnessed Neil Patel (who is his cousin) grow his personal brand – saw him grow from nothing to a major Internet brand and personality and leader, where he covers pretty much every topic. Mind you, this was over the course of a decade.

He always thought the bar to enter that space was too hard, so he never started. But then one day he just published a couple blog posts and that got the ball rolling.

So the first thing we would suggest is to start blogging – your own blog, a site like Medium or LinkedIn, short videos on YouTube, ten-second snippets on Instagram stories, whatever channel. You don't have to really be smart, you just have to have good ideas. 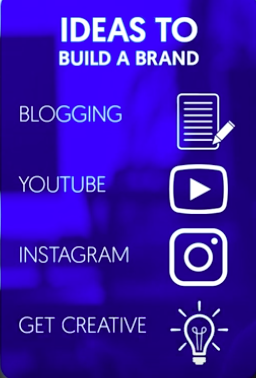 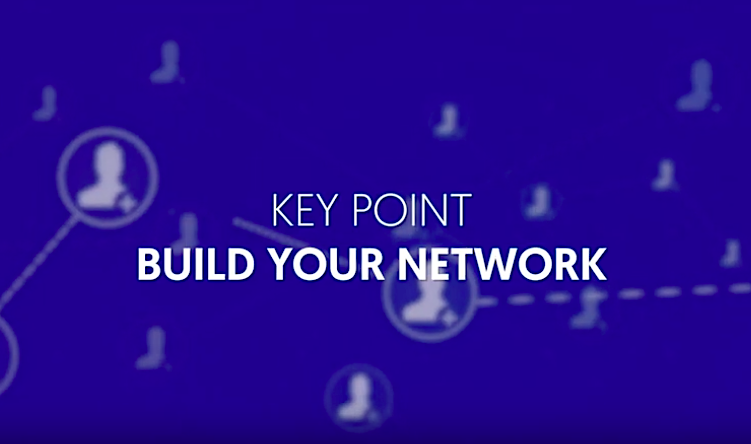 What Sujan did when he first started consulting is just pinged people; he looked at his LinkedIn connection, pinged the top 50 people who were most connected, and sent a message that said: “Hey, it's been a long time. I'm starting a consulting business doing SEO, leaving my day job, pretty scared by also excited.”

He was really humbled, but he just told them what he was doing. He said that he was doing one thing very specific: SEO consulting. And that ended up giving him about four or five different leads from big companies like Yahoo!. 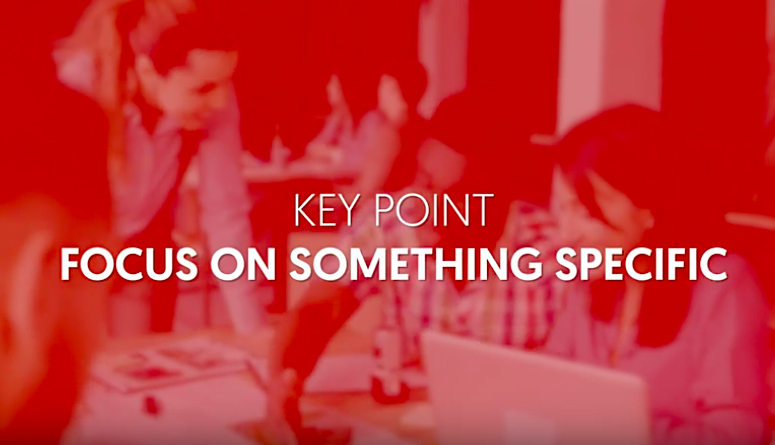 Actually, he pinged the SEO manager at PayPal and it turns out that he knew somebody at Yahoo! who needed consulting for one of their small businesses. So he got a lot of subcontract work, which is another great avenue.

So ping other agencies, ping bigger agencies or well-established companies, because you never know who could wind up giving you a lead.

Read More: [Case Study] The Content Sprout Method: How to Use Strategic Content Marketing to Grow Your Traffic From 0 to Millions

In addition to building your own brand, you want to build credibility. So there's a brand to build up your leads and then there's your brand of being this credible person who’s good at what you do. 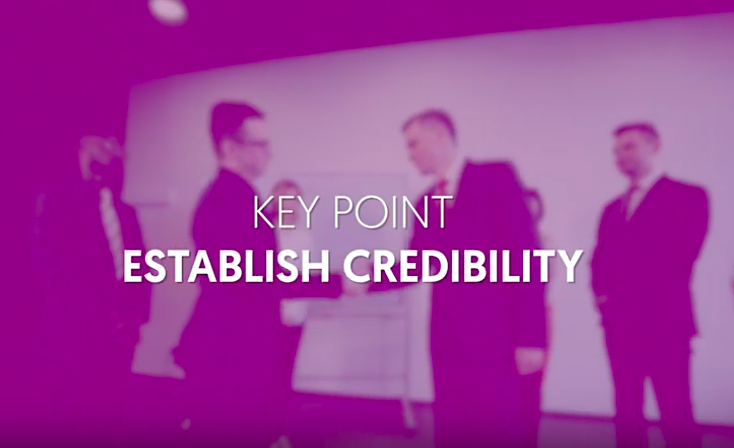 So Sujan’s goal was to do whatever he could to get some sort of credibility or trust, where people aren't asking, “Why should I pay you? Show me your results.” And if he showed them his results, it wasn't some sort of local client or some small unknown type of business.

At the beginning, you want to get some credible brands that you can do some consulting work for, even if it’s for free, so you have something to show. And the great thing about this is that it doesn't actually have to be work you've done.

At Web Profits, Sujan and his team do this. 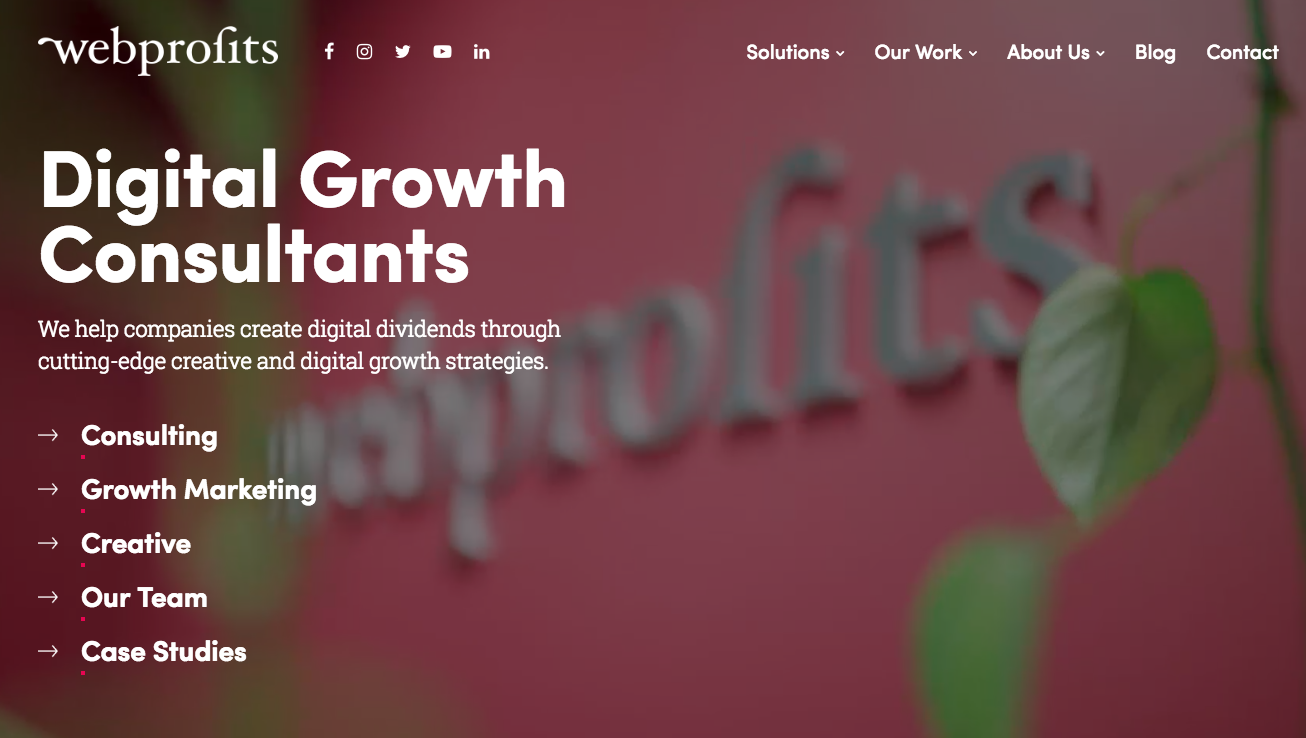 They do these tear downs and case studies of large brands and how they actually built up. They did one on Koala.com (a Casper.com competitor in Australia), and one on a couple FinTech companies, which they’re targeting as potential prospects. They did a really big rundown on Kabbage, a billion-dollar startup, and then essentially a lot of other smaller startups or other FinTech companies approached them because they had done a very thorough company case study.

So, there you have it. There are four different things that you can do to actually get started with consulting.

Stay tuned for the next post in this 5-part series on how to become a consultant. In part 2, we're going to talk about how to get to the next level and go from consulting to an agency. 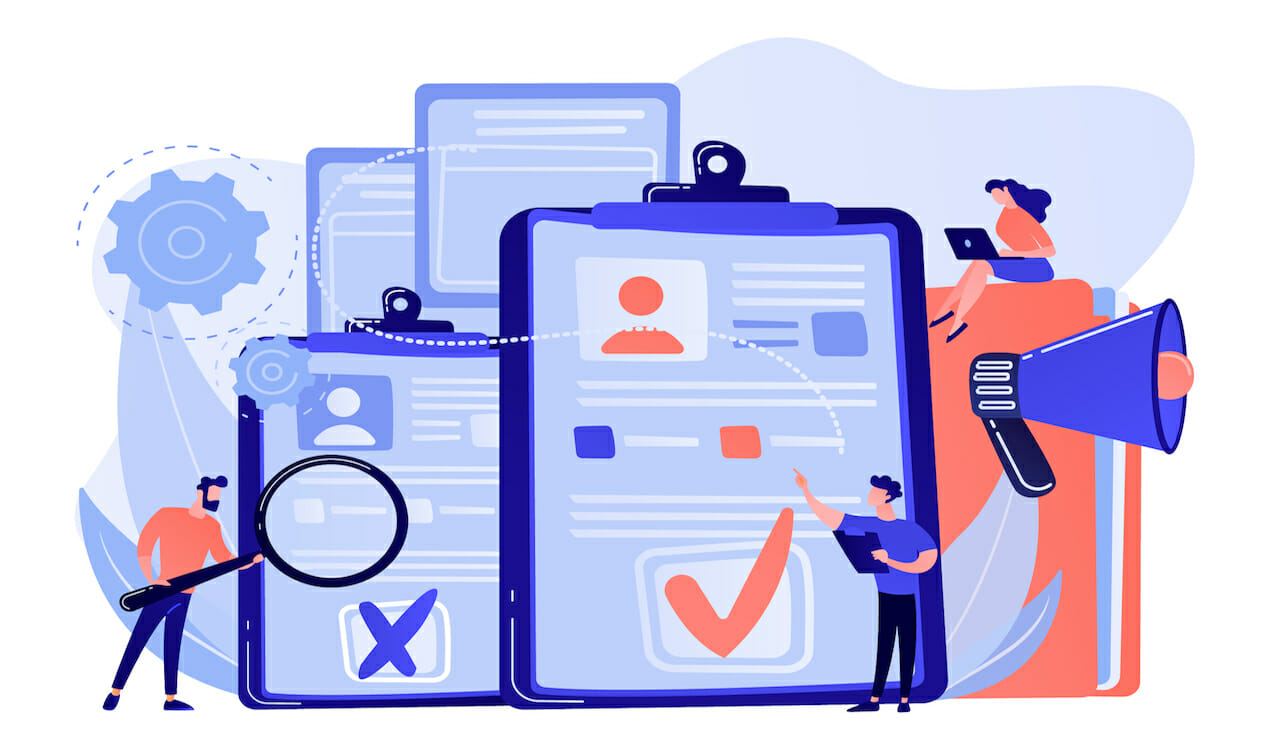 Joydeep Bhattacharya • Aug 17, 2021
How to Hire the Right VP of Marketing for Your Company
Share This Post
Popular Posts
31 Best Digital Marketing Campaigns You Can Swipe
18 Reasons Why Your Instagram Posts Fail (And What to Do About It)
10 Effective SEO Techniques to Drive Organic Traffic in 2021
20 Pre-Production Tips to Create Successful Video Content in 2021
22 Alternative Ad Networks for Best PPC Conversions in 2021
30 Social Media Prompts to Get the Conversation Started
How to Create Instagram Stories Ads that Your Ideal Customer Will Swipe Up
Beginners Guide to Using Facebook Video Chat
42 Digital Marketing Trends You Can’t Ignore in 2021
17 Engaging Video Content Types that People Love to Watch

Read this next
Single Grain Team • Mar 7, 2019
How to Transition From Being a Consultant to Building a Marketing Agency: Eric Siu and Sujan Tell Their Stories
Previous Article
Caz Bevan • Mar 4, 2019
SEO: How to Help Your Client Understand that Ranking Takes Time
More like this
Eric Siu • May 27, 2019
A Simple Hack to Combine Facebook Ads and Google Ads
Single Grain Team • Oct 14, 2014
The Comprehensive Learning Library For Aspiring Online Marketers
Rebecca Bakken • Jul 6, 2016
Outsourcing: The Passive Path to Growing Your Business
Eric Siu • Jun 10, 2019
LinkedIn’s Algorithm Is Changing, so Milk It While It Lasts
Eric Siu • Jun 24, 2016
This Week in Growth: 5 Marketing Bullets 6/24/2016
Latest Posts
Mark Abrim • Sep 10, 2021
17 FREE SEO Tools That Will Drive Traffic & Improve Your Ranking
Ana Gotter • Sep 10, 2021
Domain Authority: How to Increase Your Ranking Score from Scratch
Joydeep Bhattacharya • Sep 9, 2021
Beginner’s Guide to Virtual Reality Ads
Ivan Kreimer • Sep 7, 2021
5 YouTube Trends You Can’t Ignore in 2022
Ryan Prior • Sep 3, 2021
22 Alternative Ad Networks for Best PPC Conversions in 2021
Back to our blog
Thank you!
You’ll be hearing from us very soon.
Close Visit SingleGrain.com
Get started in 1 minute → Keep goin’! Start my free consultation