Google has come a long way from its humble beginnings when Larry Paige and Sergey Brin set up their company in a garage in 1997. More than two decades later, it has become one of the largest companies in the world, with an average annual revenue of over $100 billion.

Google’s significant influence on the way we see and use the Internet is a true testament to how much it has grown over time. If you are still someone who thinks Google is just a search engine, then you have yet to fully understand the full scope of its operations.

With the help of the infographic below, you can brush up on your knowledge regarding Google’s influence in the digital economy. You will also learn some amazing facts and stats about the tech giant that Google has become. Here are some highlights from the infographic.

Google Is all about Green Energy

Many companies pay lip service to the green revolution movement while sponsoring projects that are detrimental to our environment. Interestingly, Google is one of the few companies that actually has the background to support this (extremely trendy) claim.

Google Makes the Bulk of Its Money from Advertisements

Digital marketing is bigger than ever and Google sits at the pinnacle of the market.

The advent of personalized advertising and target marketing will only lead to the growth of digital marketing, and Google is well positioned as the go-to-place for businesses.

You can check out the infographic below for additional interesting facts and stats about Google!

Check out more articles about Google:

Check out more infographics about Google: 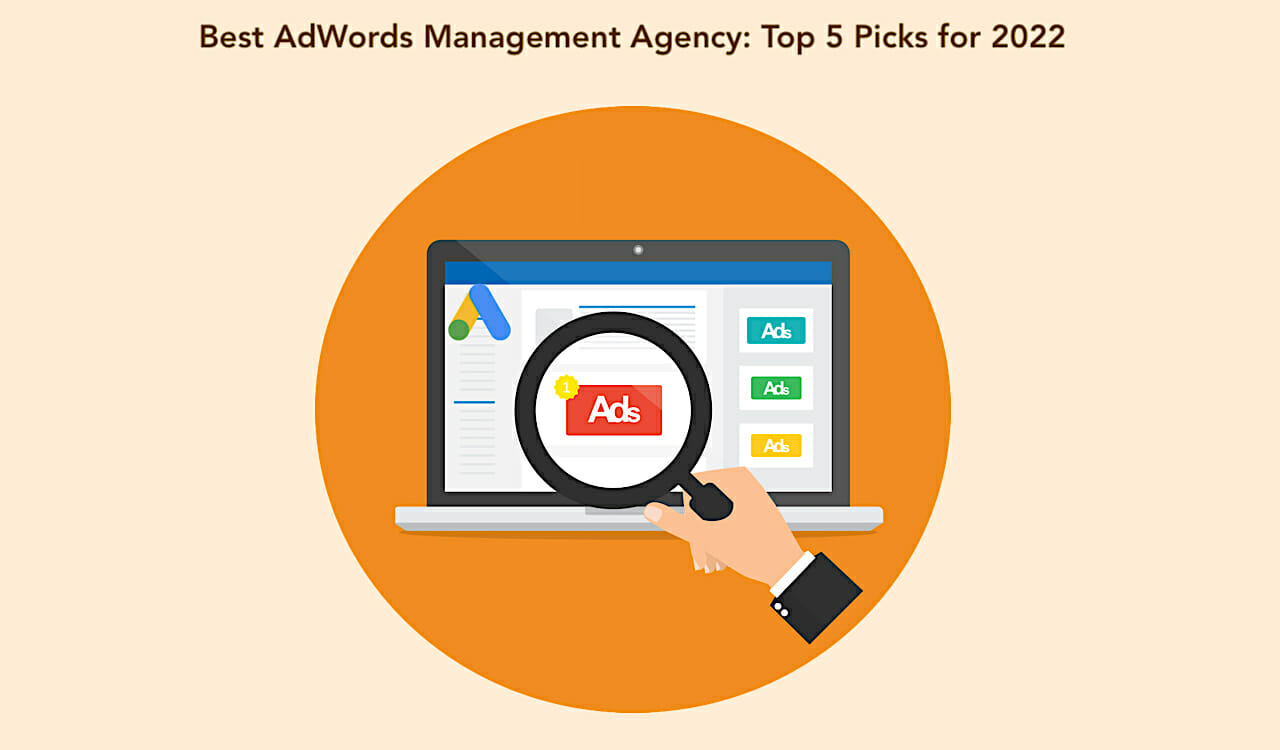