Although it’s been a fairly quiet summer thus far in the world of SEO, there are a few important changes that have been rolled out recently by Google and Bing that you’ll want to be aware of:

On June 8th, 2012, Google rolled out a minor refresh of the Panda algorithm called Panda 3.8, which the search giant claimed noticeably affected only 1% of all search queries.

Because this update was labeled a “refresh,” no changes were made to the algorithms or to the weighting of the specific ranking factors accounted for by these equations.  Instead, Google simply reapplied the existing Panda algorithm to its search indices, resulting in changes to the organization of the SERPs only because the number and quality of sites indexed by Google has changed since the last refresh.

Just two short weeks after the Google 3.7 refresh, Google rolled out another Panda data refresh – this one labeled as “Panda 3.8” – on June 25th, 2012.  Again, the impact of this update was relatively small, with Google estimating that around 1% of search queries were affected.

As both Panda updates 3.7 and 3.8 were launched without significant changes being made to their underlying algorithms, we aren’t recommending any changes to the established SEO best practices we’ve discussed thoroughly on this blog before.

Despite the many webmasters that have taken to the net to report suspicions of further Penguin rollouts, Google has since confirmed that the May 26th launch of Google Penguin 1.1 has been the first official update to follow the April 24th initial release.

So what’s changed with the release of Google Penguin 1.1?  Well, pretty much nothing.  As with both Panda releases described above, Google Penguin 1.1 is an algorithm data refresh, meaning that the miniscule impact of the 1.1 update (which was affected to influence less than 0.1% of US searches) doesn’t reflect any changes made to the Penguin algorithm itself.

Interestingly, at least one webmaster has reported recovering from the initial Penguin rollout, though far more report seeing no change in their traffic stats following the Penguin 1.1 rollout.  Danny Sullivan, writing for Search Engine Land, recommends caution in assuming that a failure to rebound at this point indicates a permanent penalty, saying:

“[I]t’s far more reasonable to assume that when Google wiped out wide swathes of links, some sites that used to benefit from those links lost credit. In other words, they weren’t penalized — they just didn’t get as much credit as before.”

If you haven’t seen a recovery of your website to its pre-Penguin traffic levels yet, don’t panic.  The adjustments to your site’s SERPs rankings could simply be occurring due to the devaluation of spam links, indicating that your site truly hasn’t been penalized at all. Stick to the Penguin recovery plan we’ve outlined on this blog, and you should eventually regain the authority needed to rank highly again.

Every month Google releases a list of its most recent updates, and although May’s list is packed with updates to the handling of sports-related queries and foreign language segmentation, there are still a few particular updates of interest to SEOs and business websites.

One of the largest SEO changes that rolled out over the last few months is Google’s gutting of its former “Places for Business” program.  As a result, all local business pages that had been created through the program have been converted into Google+ Local pages, with future integrations scheduled that will allow small businesses to take advantage of the social interaction tools made available through the Google+ platform.

For a complete summary of the changes made as a result of this transition, as well as detailed instructions on what small business owners should do to maintain their local SEO presence, check out Sujan’s post on Search Engine Journal titled, “Local SEO with Google+”.

In mid-May, Bing rolled out its version of Google’s “Search Plus Your World,” initially titled, “The New Bing.”  The New Bing offered three separate social components, including:

Overall, critical reactions to Bing’s new social search features have been mixed.  While the company certainly benefits from its partnership with Facebook (which allows Bing to generate more meaningful social integrations than Google, which must pull information from the lesser-used Google+ network), it seems that there are still some bugs to work out in terms of results quality.

To learn more about The New Bing, check out our complete analysis of the topic on our post, “Why Bing’s Social Integration is Better than Google’s.”

Another step in the right direction from the web’s search engine underdog was the release of the new Bing Webmaster Tools program – in particular, it’s new Links Explorer tool.

Although the revamped Webmaster Tools suite contains a number of interesting diagnostic programs worth considering, it’s the Links Explorer program that deserves special mention for SEOs.  Intended to be a replacement for the now-defunct Yahoo Site Explorer, Bing’s Link Explorer provides a great competitive analysis complement to any current link building program.

For more information on how to get the most out of this new tool, take a look at SEOMoz’s “Whiteboard Friday” on the subject and then get signed up for a Bing Webmaster Tools account (if you haven’t already).  The video is a bit long, but it’ll definitely get your creative juices flowing on all of the different ways these new tools can be used. 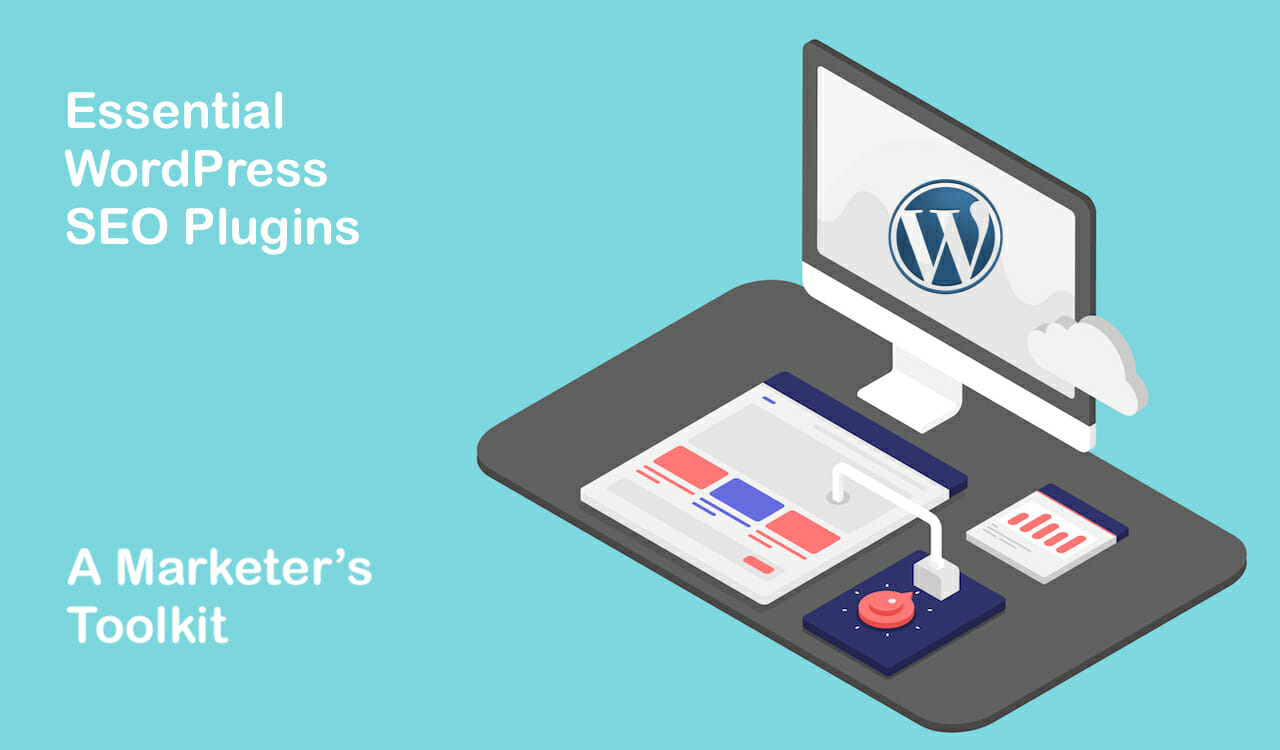