Why should you hold a contest or competition on your blog?

For many reasons, my friend! Holding a great contest on your blog can bring you several benefits that you might not have otherwise received. These benefits can include, but are not limited to: building up links, extra traffic, stirring up buzz about you and your blog, gaining loyal readership, and making your blog more “sticky.” These benefits work with each other and actually have a domino effect if executed correctly.

Let's talk about the potential benefits.

If you work it right, the links will come in like crazy! One of the key aspects of holding some type of contest on your blog is to list the requirements and/or rules in an organized manner that will be easy for the reader to follow. Since most contests will be unique, I can't tell you an exact set of rules to use, but I can suggest one that will highly benefit you in the short-term and long-term life of your blog.

You see, in order to help accomplish the other benefits above, you need to establish in the rules section that in order to have a valid entry, the entrant must write a quick post about your contest and link to your contest announcement post. Make it a rule, and if your contest is popular enough, get ready for a flood of incoming links! It works great and I suggest this rule be in every contest that you create from now until the end of time. The extra links will help with traffic, link popularity, and gaining more exposure.

Speaking of traffic, the success of your contest will depend on the extra traffic to your blog from the launch of the contest all the way until the end. To begin the process of receiving extra traffic, you need to jump start it yourself. By this I mean you need to start talking to all the friends in your blogging circle, literally pimp your contest on all the social networking sites, bookmark them on the social bookmarking sites, and then if it's relevant to the topic, leave comments on other blogs that mention your contest.

Once you've taken a day to do all of this, do it one more time! Assuming you really busted your butt promoting and if your contest is offering a decent prize, then watch your stats because they'll start climbing pretty quick!

What I just described above is also related to stirring up buzz about you and your blog. I'm talking about two different kinds of buzz: long-term and short-term. The short-term buzz will start to stir during the beginning of the contest and will last throughout the end. This is good to have and might make a few people remember you, which is always nice.

However, the best buzz is the long-term type, and to be honest, the best way to get this kind of buzz is to make the contest really worthwhile to the reader. I'm talking about a big prize! What constitutes a big prize? From what I've seen in the past, and the ones I remember best, are the prizes worth $200+. This may seem like a lot to some people, but in the long run, it's the cheapest way you'll ever promote your blog. Ever.

If you blog about gaming, then give away an Xbox 360 or something similar. If you can afford to swing this, then it could be one of the most strategic moves you'll ever make to gain readers, traffic, and long-term buzz, and keep them. If you really want to have some fun with it, then give away something big, buy some reviews on a couple A-lister blogs and have them talk about the contest, and then set up a Google Adwords campaign to promote it. You won't be able to fathom the amount of buzz and traffic you'll create. The best part is, you'll have a blast doing it!

Perhaps one of the most important rewards for you that comes out of a successful contest will be the loyal readers you gain afterwards. Let's be honest, some of them may just stick around in hopes that you'll have another contest, but you'll also have plenty who stick around to read what you have to say on a daily basis. This is worth more than any of the other benefits in my opinion. To have someone load your page several times a day and/or subscribe to your feed, then you're definitely on the right track to blogging success.

These loyal readers will interact more and engage your community because they feel a sense of ownership of your blog after entering the contest. That is one of the key aspects that will make your blog more “sticky”. If you want your blog to be the first one loaded in the reader's browser in the morning when they wake up, then you'll need a sticky element to your blog in order for that to happen. Having a largely successful contest is an important way of creating the “sticky effect” that will sustain your readership from now until the end of your blogging career.

One more important thing to remember about your contest is its length of time. This can be the downfall of your contest if it's not timed right. Typically you don't want to drag the contest on and on because that will make your readers tired of it and they may lose interest. On the other hand, you don't want it to fall short because it may not give the contest enough time to create the buzz effect and could limit the amount of overall entries you receive.

From what I've seen in the past, the average contest will last 1-2 weeks. There are exceptions of course, but for less trafficky blogs I would go with 2 weeks. This gives plenty of time to promote the contest and get the word out. More popular blogs that already have a high readership and that can generate buzz quickly should stick to around the 1 week mark.

Again, holding a successful contest on your blog can provide the benefits and life-force that your blog will need to sustain itself for the long haul. Not only will it do that, but it will also lighten up the atmosphere, turn casual readers into loyal readers, and most importantly it will make visiting your blog fun! Once your blog reaches a point to where people are excited to check it every day, then you're well on your way to blogging success. 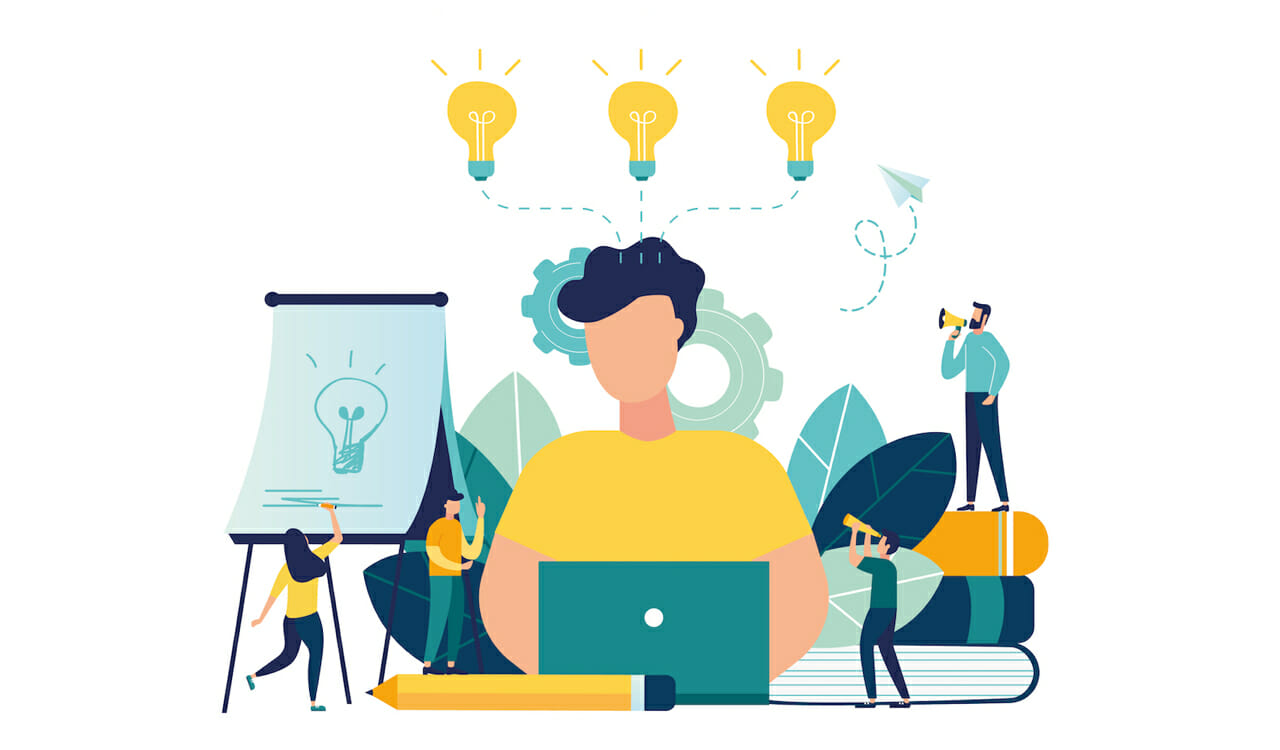 Ryan Bozeman • Mar 27, 2020
30 Ways to Come Up with Great Ideas for Your Blog Posts
Share This Post
Popular Posts
31 Best Digital Marketing Campaigns You Can Swipe
18 Reasons Why Your Instagram Posts Fail (And What to Do About It)
9 Effective SEO Techniques to Drive Organic Traffic in 2020
20 Pre-Production Tips to Create Successful Video Content in 2020
54 Alternative Ad Networks to Open Up New Channels of Growth in 2020
30 Social Media Prompts to Get the Conversation Started
How to Create Instagram Stories Ads that Your Ideal Customer Will Swipe Up
Beginners Guide to Using Facebook Video Chat
42 Digital Marketing Trends You Can’t Ignore in 2020
17 Engaging Video Content Types that People Love to Watch
Read this next
Eric Siu • Jun 6, 2007
Blogging 101, Introduction To Blogging
Previous Article
Eric Siu • Jun 1, 2007
How to Get Traffic – Quick, Fast, And In a Hurry
More like this
Eric Siu • Oct 3, 2007
First 5 Things You Should Ask Your SEO Clients
Alec Sears • Aug 1, 2017
How to Establish Yourself as a Reputable Freelance Writer
Maria • Mar 7, 2011
Twitter for Businesses – Essential Reading
Eric Siu • Sep 4, 2013
Time To Check Your Facebook Vitals: You're Flatlining!
Eric Siu • Mar 6, 2013
Optimizing Your Email Marketing Subject Lines
Latest Posts
Aditya Sheth • May 19, 2020
How to Think Like an Investor to Win at Content Marketing in 2020
CJ Haughey • May 12, 2020
17 Engaging Video Content Types that People Love to Watch
Joydeep Bhattacharya • May 5, 2020
What Is Enterprise SEO? (Definition, Examples & Tools!)
Megan Mahoney • Apr 28, 2020
31 Best Digital Marketing Campaigns You Can Swipe
Raghav Haran • Apr 21, 2020
22 Brands with the Best Content Marketing Campaigns
Back to our blog

Learn More
Get a free consultation