Back in April, the search giant delivered on its promise to launch the service “soon” by rolling it out in five major U.S. cities: New York, Los Angeles, Chicago, Philadelphia and the San Francisco Bay Area.

According to Google, YouTube TV subscription service is an alternative to traditional cable TV. 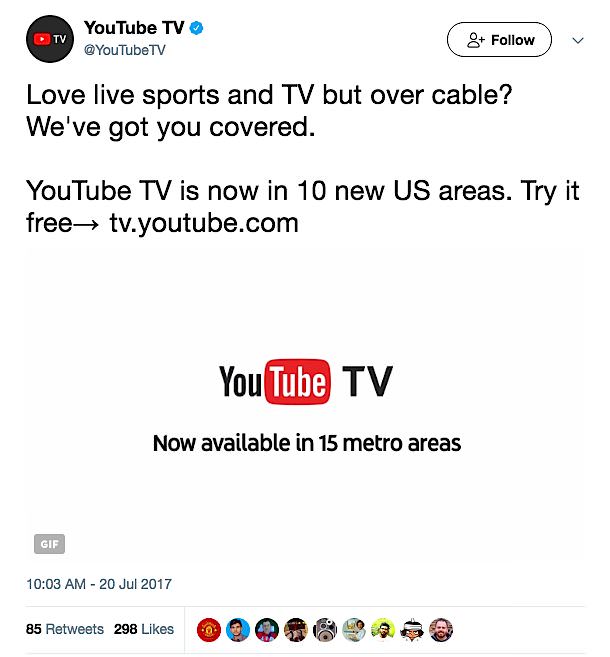 YouTube takes several popular U.S. cable channels like ABC, CBS, Fox, NBC, CW, SyFy, ESPN, Disney and 40+ more and integrates them into a single app. At $35 a month, subscribers can enjoy these channels live from six accounts on a maximum of three devices streaming simultaneously.

Although completely taking over the large cable industry will take some time, YouTube TV has made a start and will continue to roll out in different regions. 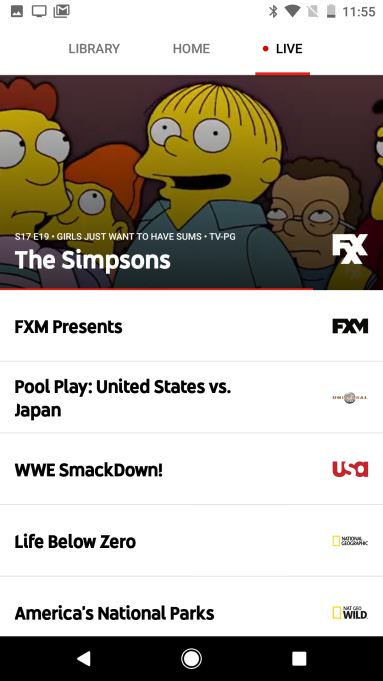 On July 25, Nielsen Holdings announced that it will now be including both YouTube TV and Hulu Live TV viewing in its U.S. TV ratings. The company says that all programming on the two services that contains the same commercials that ran when it was aired on television will be included in the ratings, regardless of the device used or whether it was viewed on DVR or live.

This is an effort to capture the shift from traditional viewership to laptops and smartphones.

As CNET notes, offering all four local networks – CBS, ABC, NBC and Fox – in all the cities (except for Dallas which doesn’t get ABC) does give YouTube an upper hand over its four major competitors: DirectTV Now, PlayStation Vue, Hulu Live TV and Sling TV.

However, in terms of coverage, YouTube TV lags significantly behind its rivals who offer their services nationwide (except for Sling TV). 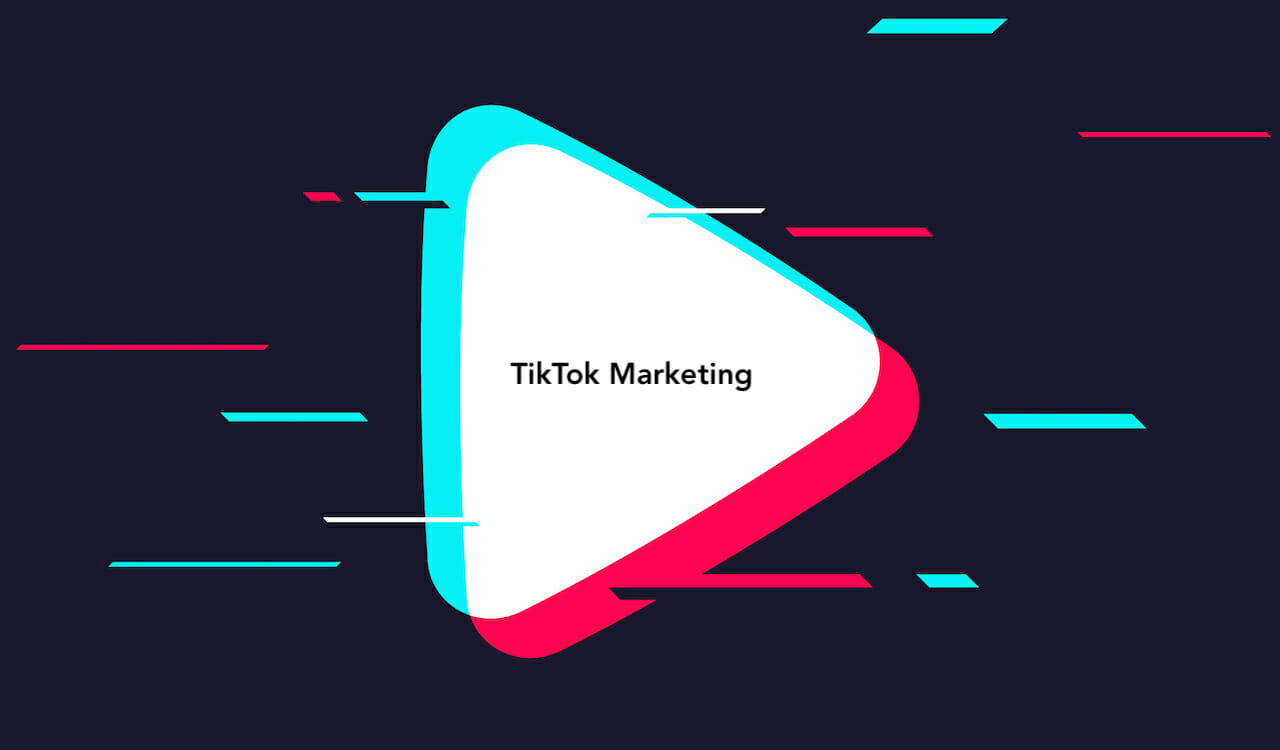