In Chapter 7 of the Ultimate Guide to Blockchain Marketing and Cryptocurrency, we'll take you through a thoughtful blockchain integration plan now that fortune 500 companies, like Walmart, IBM, and Microsoft, have launched blockchain initiatives, hoping to integrate it within existing operations.

However, Fortune 500 companies including Walmart, IBM, and Microsoft, have launched blockchain initiatives, hoping to integrate it within existing operations. The reality is that blockchain technology can be used by almost any company in any industry; but large or small, companies need to be thoughtful about the integration.

One notable example of the “wrong way” is the company formerly known as “Long Island Iced Tea” (ticker LTEA), now called Long Blockchain Corporation (LBCC). Long Blockchain made headlines in December 2017 when it reoriented its strategy from beverage creation and distribution to blockchain technology, and changed its name to take advantage of the booming popularity of Bitcoin.

Shares soared in pre-market trading following the announcement, even though the company has no previous experience in the tech sector. Its company description reads something like this: “The company offers ready-to-drink iced tea under the Long Island Iced Tea brand… In addition, the company focuses on developing and investing in blockchain technology solutions.”

Nasdaq is now threatening to delist the company, saying the name is “designed to mislead investors… [and] take advantage of general investor interest in bitcoin and blockchain technology.” 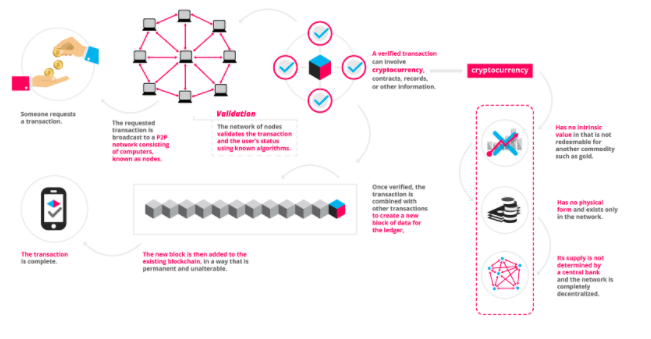 In the current blockchain environment, companies must know the ins and outs of ICO creation and investing. CoinSchedule provides a calendar that lists past and active ICOs. Teams should read this list continually and research other ICOs to see how other teams launched their platforms and crowd sales.

Existing businesses can utilize resources from Fortune 500 companies like IBM, a pioneer in blockchain research for traditional companies with centralized platforms. For several years, IBM has been working on decentralized blockchain solutions in conjunction with their cloud-based product offerings. Their guides are particularly helpful for established companies who want to expand their technological capabilities.

Finally, it is crucial for teams to keep up to date with blockchain and cryptocurrency news. The industry is still very young, and things can change rapidly. Coin Telegraph, Bitcoin.com, and Cointelligence are all good sources for news updates. The cryptocurrency boom has also led major news outlets like the Wall Street Journal, Bloomberg, and CNBC to feature Bitcoin-related segments and articles.

Second, a team must create an action plan. This means they must identify areas where blockchain technology can streamline operational processes and / or provide customers with unique solutions.

Teams should know their industry and customer base so they'll be able to identify problems that blockchain technology can solve. Once they’ve established big picture objectives, they need an actionable checklist and timeline of how to implement blockchain solutions.

This list isn’t exhaustive, but teams can use it as a starting point. In the end, the goal is to create a roadmap of the project and a general timeline for when the steps will be completed.

Once the plan is in place, the team needs to raise capital and awareness to make the plan happen. This means turning to capital markets, whether in the form of an ICO, bond offering, or other types of fundraising. Unless a company has spare cash to spend, they will need outside help.

Companies should consult with legal and finance professionals to determine which type of fundraising is best for their needs. Typically, companies will use an ICO to fund blockchain-related projects, but traditional investment banks may get involved if a company wants to go down a more traditional capital raising route.

Either way, it's important to understand the risks as well as the benefits of ICO.

Those that decide to go down the ICO route can check out these helpful guides by CoinSchedule and The Merkle. Browsing through ICO lists (such as the one referenced above) will also give teams an idea of what it takes to plan, launch, and develop an ICO. Once the fund raising campaign has been established, teams would be wise to hire a marketing or content management firm to boost their visibility, increasing the likelihood of a successful fundraiser.

With these other steps complete, all a company needs to do is implement their plan with the capital they’ve sourced. This includes hiring programmers – or using newly trained internal staff – to integrate blockchain technology with existing programs and procedures.

Teams should consider utilizing other blockchain platforms to help them launch their ICO (if applicable) and improve their product(s). The Waves Platform provides the tools necessary to launch an ICO, while other platforms like Fund Request help companies use the crypto community for bug fixes and feature builds.

It also involves testing the platform and making changes until the full-service version is complete. Oftentimes, blockchain companies will have an independent board of advisors with experience (both in terms of blockchain experience and industry experience, e.g. healthcare, finance, manufacturing, etc.) that can give input on the platform and its quality.

Hiring and then consulting with a strong board helps companies greatly improve their platform before releasing it. After several rounds of the consultative process, the company is ready to show the public how blockchain technology has revolutionized their business. 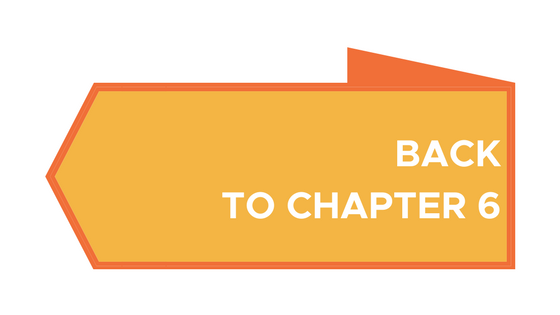 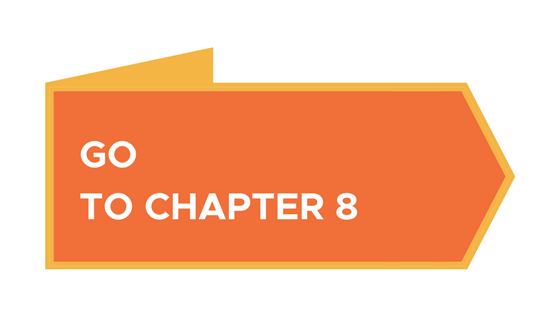 Megan Mahoney • Jun 2, 2020
The Impact of Social Media on Business in 2020
Share This Post
Popular Posts
31 Best Digital Marketing Campaigns You Can Swipe
18 Reasons Why Your Instagram Posts Fail (And What to Do About It)
10 Effective SEO Techniques to Drive Organic Traffic in 2020
20 Pre-Production Tips to Create Successful Video Content in 2020
54 Alternative Ad Networks to Open Up New Channels of Growth in 2020
30 Social Media Prompts to Get the Conversation Started
How to Create Instagram Stories Ads that Your Ideal Customer Will Swipe Up
Beginners Guide to Using Facebook Video Chat
42 Digital Marketing Trends You Can’t Ignore in 2020
17 Engaging Video Content Types that People Love to Watch
Read this next
Single Grain Team • Mar 12, 2018
Chapter 8: Leverage Blockchain With an Initial Coin Offering (ICO)
Previous Article
Single Grain Team • Mar 12, 2018
Chapter 6: How to Set Up Your Business for Cryptocurrency
More like this
Eric Siu • Jun 27, 2007
Spotting Trends Through Social Media
Maria • Jul 8, 2011
Friday Night Links: Simple Addition
Eric Siu • Oct 17, 2011
Can Bing’s Tiger Make it Competitive with Google?
Eric Siu • May 4, 2011
Community: How to Create, Engage and Thrive
Maria • Feb 11, 2011
Friday Night Links: Social Media is Still Changing
Latest Posts
Téa Liarokapi • Jul 7, 2020
TikTok Marketing: How to Get Started with Ads on This Platform
Eric Siu • Jun 30, 2020
8 Best Business Phone Services in 2020
Elise Dopson • Jun 26, 2020
10 Effective SEO Techniques to Drive Organic Traffic in 2020
Ana Gotter • Jun 23, 2020
How to Create a High-Performance Content Marketing Strategy in 2020
Justice Ekhaguere • Jun 15, 2020
Ecommerce Advertising Strategy: How We Doubled PPC Sales for ThinSlim Foods (with a 3X+ ROAS)
Back to our blog