This post originally appeared on Growth Everywhere, a marketing and business growth blog.

Today’s interview is with Treehouse CEO Ryan Carson, who I had the pleasure of working for. I can speak from firsthand experience that Ryan has created a unique company that I feel very honored to have been a part of.

For starters, Treehouse is an $8 million dollar company in which the employees only work 4 days a week. And if that isn’t crazy enough, they’ve just changed their business to have no managers. And if that isn’t enough, the online education startup boasts an impressive list of world-class investors such as Kevin Rose, Reid Hoffman, Chamath Palihapitiya and Mark Suster.

There’s a lot to learn from Ryan in this interview!

Resources from this interview: 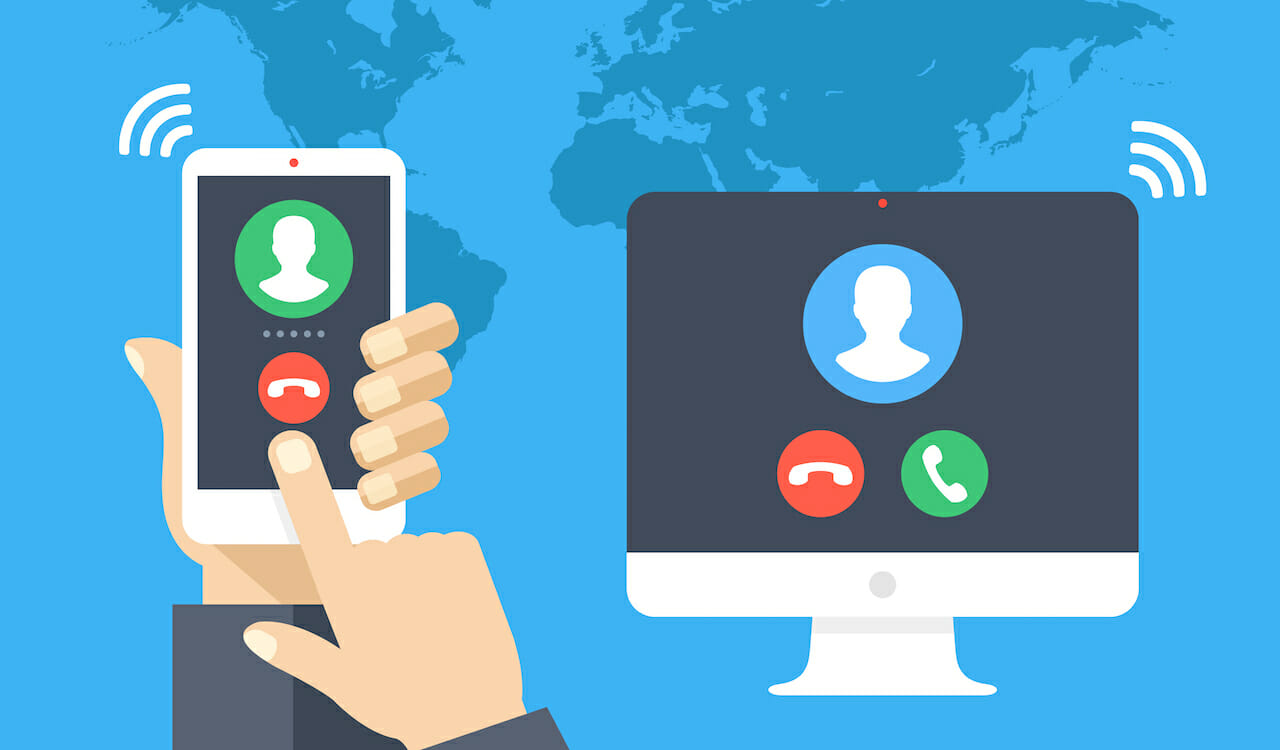