In the first half of 2011, the buzz around new tech IPOs such as LinkedIn, Pandora, Groupon, and Zynga was the top story on Wall Street.

LinkedIn’s IPO earlier this year was the biggest Internet IPO since Google’s debut in 2004 with prices opening around $80 and soaring to prices around $120 by mid-day. Some say that LinkedIn’s IPO was the precursor for Facebook and the success of social media sites on Wall Street.

Even though Pandora has not made a profit in all of its existence and they cannot predict when the company will go into the black, the company still had a successful day during its IPO. With Groupon and Zynga filing for IPOs, the buzz on the street around tech and Internet companies hasn't been this loud since the early 2000s. 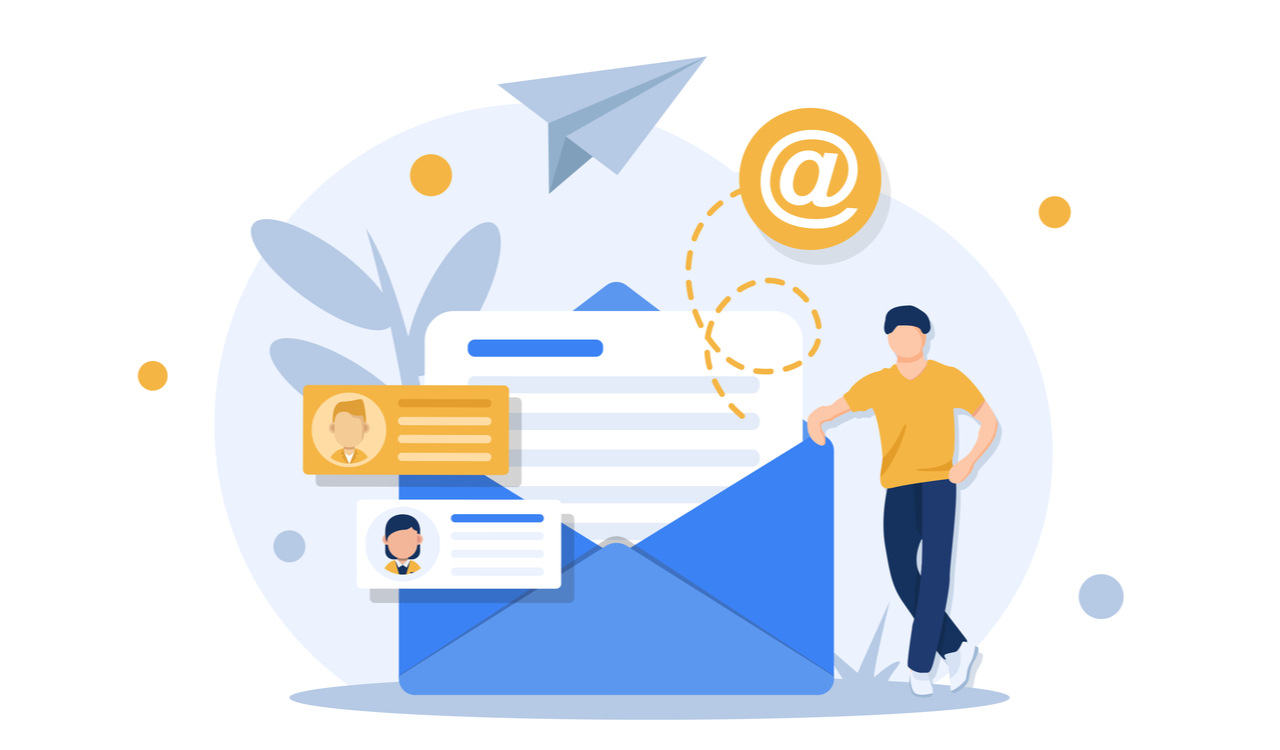