In Chapter 8 of the Ultimate Guide to Blockchain Marketing and Cryptocurrency, we break down initial coin offerings (ICOs), and why blockchain startups are turning to the crowdsourced funding tactic.

An initial coin offering (ICO) is a way to leverage the blockchain growth hack funding for your company without diluting equity.

Think of it like a Kickstarter campaign, only on a much grander scale. ICOs help companies raise funding for their projects through the sale of coins. With an ICO, companies can set a target date by which they’d like to raise funds, and how much they’re looking to raise. If the required amount is raised within a particular time frame, the tokens are distributed to investors – which they can trade on certain crypto exchanges.

For example, Ethereum managed to raise over $18 million in their 2014 ICO to fund their organization. In exchange for supporting Ethereum, investors received their token – ETH. Today, it’s worth over $1,100 (at time of writing), a pretty substantial increase from $4 when they first launched.

Their early investors saw a pretty big return, but since then, ICOs have become much, much bigger. In June of 2017, Bancor raised $150 million to fund their project, with venture capitalists like Tim Draper being one of the the investors.

ICOs help companies bypass the venture capital process by raising investment directly from the public. The process for raising money through an ICO works something like this:

How to Growth Hack an ICO

But ICOs have gained traction relatively quickly.  ICOs are a decentralized model of crowdfunding that provide returns to investors on a scale that venture capitalists are looking for in their investments. 1,000%+ returns are not uncommon here.

Our Ultimate ICO Marketing Checklist is coming up next, but first…

Eric with a word of caution… 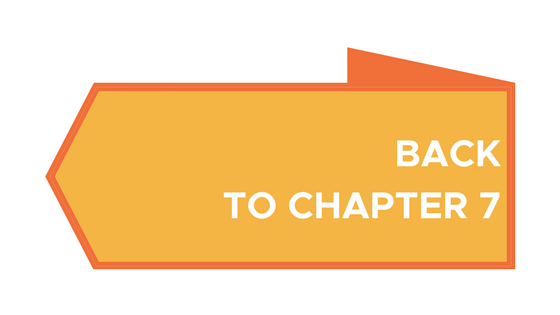 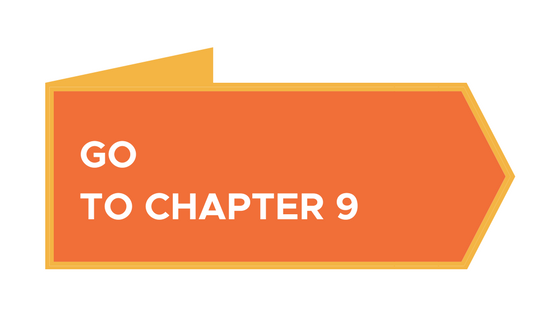 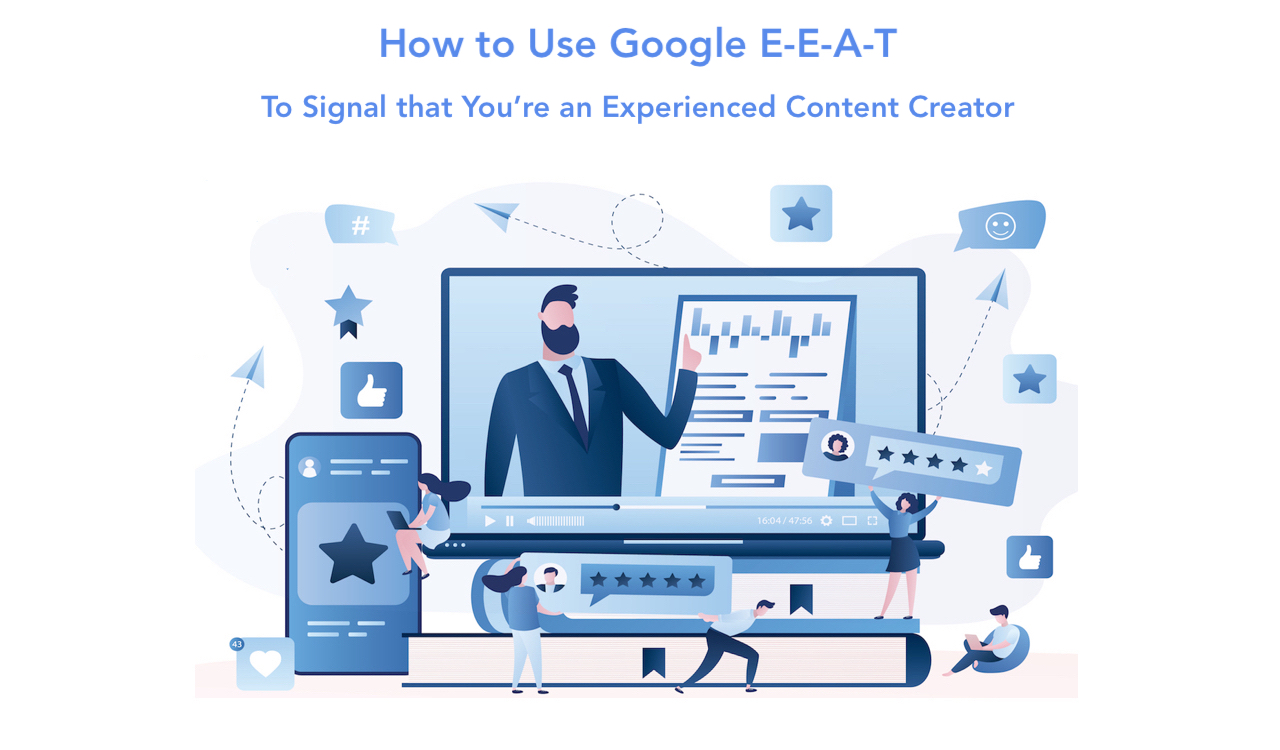 Troy Lambert • Feb 3, 2023
Google E-E-A-T: How to Signal That You’re an Experienced Content Creator
Share This Post
Popular Posts
31 Best Digital Marketing Campaigns You Can Swipe
18 Reasons Why Your Instagram Posts Fail (And What to Do About It)
17 Effective SEO Techniques to Drive Organic Traffic in 2023
20 Pre-Production Tips to Create Successful Video Content in 2023
22 Alternative Ad Networks for Best PPC Conversions in 2023
30 Social Media Prompts to Get the Conversation Started
How to Create Instagram Stories Ads that Your Ideal Customer Will Swipe Up
34 Digital Marketing Trends You Can’t Ignore in 2023
17 Engaging Video Content Types that People Love to Watch
SPEAK WITH AN EXPERT
Great marketing is tough. That's why we're here.
Read this next
Single Grain Team • Mar 12, 2018
Chapter 9: The Ultimate ICO Marketing Checklist
Previous Article
Single Grain Team • Mar 12, 2018
Chapter 7: Positioning Your Company for Blockchain Adoption
More like this
Joydeep Bhattacharya • Jul 29, 2021
Spotify Ads 101: How to Run Successful Audio and Video Ads
Joydeep Bhattacharya • Nov 11, 2021
What Are NFTs and How Do They Help Business?
Abhyank Srinet • Dec 10, 2018
Top 12 Most-Downloaded Apps of all Time
Eric Siu • Oct 3, 2019
How to Get the Cheapest Facebook Ads Without Sacrificing Quality
Elise Dopson • Aug 7, 2019
The Ultimate Guide to Developing Buyer Personas (with Templates!)
Latest Posts
Troy Lambert • Feb 3, 2023
Google E-E-A-T: How to Signal That You’re an Experienced Content Creator
Joydeep Bhattacharya • Feb 1, 2023
75+ CRO Statistics That’ll Help You Increase Sales in 2023
Joydeep Bhattacharya • Jan 30, 2023
100+ ChatGPT Prompts to Supercharge Your Marketing Efforts
David Borgogni • Jan 27, 2023
Elementor Review: Is It Still Worth It in 2023?
Justin Caldwell • Jan 25, 2023
GetResponse Review: Is It Worth It in 2023?
Back to our blog