Grow your revenue exponentially faster with our marketing services.

Improve your marketing skills through our training programs.

Grow your traffic and conversions with our software, ClickFlow (free to try).

A Few of the Companies We've Helped Grow...

These top reputation management companies are a key investment when it comes to protecting your brand in today’s complex digital landscape. 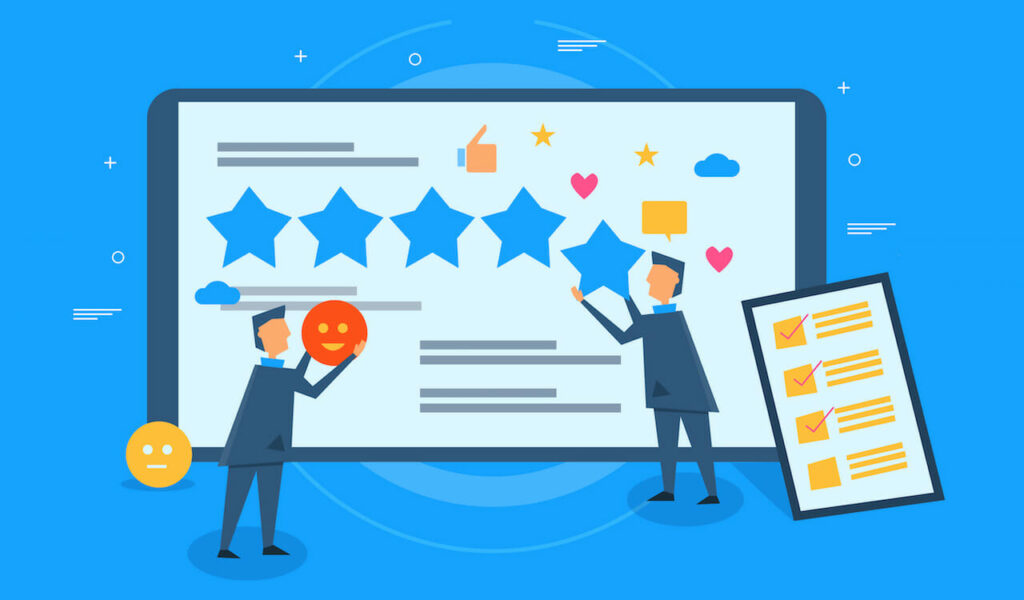 “Single Grain has been key in helping us generate B2B engagement across digital channels. We can count on them to bring new ideas to the table consistently and that's why we love working with them.”

“We really lean on Single Grain as an extension of our team, which enables us to increase our impact without increasing our headcount.”

“Their expertise has helped Nextiva grow its brand and overall business”

“The Single Grain team has been instrumental in providing us with forward-thinking, growth-impacting marketing support. Their expertise has helped Nextiva grow its brand and overall business.”

We rank #1 on Google for competitive keywords like “marketing trends” and “influencer marketing.”

What would it mean if your company ranked #1 for competitive terms in your niche? Let’s talk —

We’ll start out by talking on the phone to get a sense of what your challenges are right now, what you’ve tried so far, and if we're the right digital marketing agency. No hard selling. Promise.

If we think we can help you, we’ll put together Marketing Insights specifically for your company. Running your business through our experienced digital marketing agency analysis, we’ll create an execution plan which maximizes all the opportunities we see for growth and specific KPIs.

We’ll get you as many quick and early wins as possible, while setting up specific, long-term, scalable digital marketing goals.

We’ll roll out our full execution plan, focusing on timely, tactical implementation, and setting up scalable growth opportunities. This frees you up to work on other high impact areas of your business.

Our online marketing team continually monitors your results at every step of the process, then leverages that to get you even more wins.

5 Marketing Fallacies That Will Stunt Your Growth #2138

In episode #2138, Neil and Eric discuss 5 marketing fallacies that will stunt your growth. We’ve noticed a lot of misconceptions around marketing, and many of them can have a detrimental effect on the longevity and growth of your company. Tune in to learn why ads won’t fix everything, how to use an omnichannel approach, […]

How Avalanche Creatively Approached Marketing To Grow To A $5.2B Valuation

Avalanche is one of the fastest smart contract platforms in the blockchain industry and recently received a staggering $5.2B valuation. Today on the show we sit down With Phillip Liu Jr., Head of Strategy at Ava Labs, the company behind Avalanche, to discuss the company’s recent fundraising efforts and how their unique marketing strategy was able to build brand awareness and raise capital. Tuning in you’ll hear Phillip break down the Avalanche Rush Incentive Program, as well as some key highlights from their most recent summit in Barcelona. Later, Phillip explains the function of sub-networks, how they function in Avalanche, why they are attracting Triple-A games, and what this means for Avalanche. He also shares Avalanche’s plans to scale and what to expect from the company in the coming months. Join us for a thought-provoking conversation on blockchain technology, investment, marketing, and much more!

In today’s complex landscape, reputation can be a fickle thing. It takes years to build the perfect image for your brand. You need to constantly commit to delivering excellent…

Turn Your Content Marketing Into Your Money Maker Machine
Work with Us
Thank you!
You’ll be hearing from us very soon.
Close Visit SingleGrain.com
Get started in 1 minute → Keep goin’! Start my free consultation