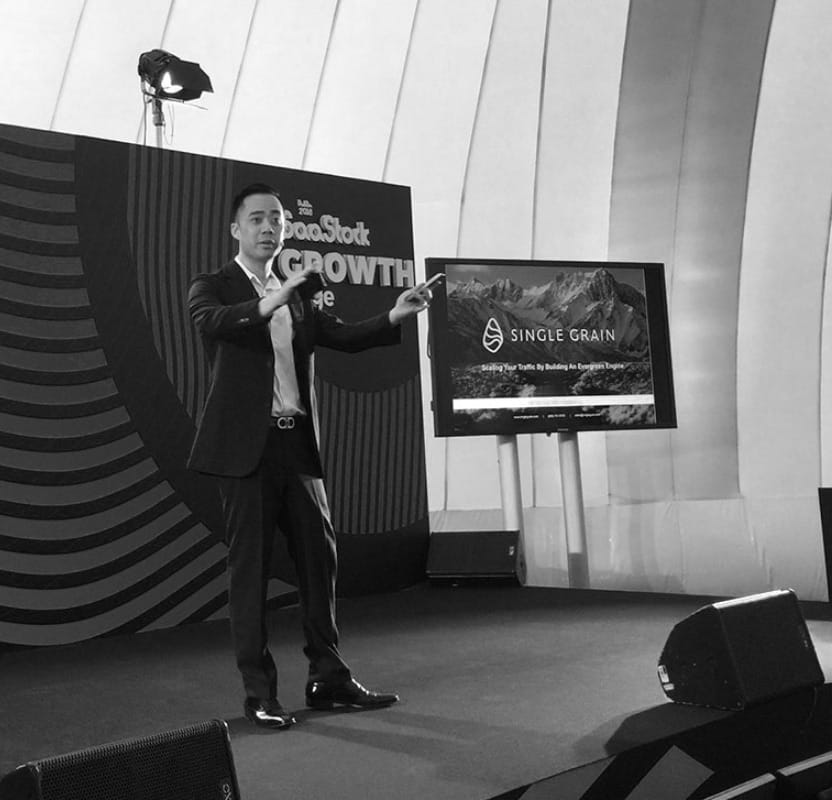 6 Ways to Lower Your Cost Per Acquisition #2105

In episode #2105, Neil and Eric talk about six ways to lower your cost per acquisition. There are plenty of methods you can use to increase your conversion optimization and lower your costs. Tune in to learn how to implement AB tests, be clear on your messaging, and utilize AI to optimize your business and […]

How A Founder Sold Over $11.5M In NFTs While Running His Startup

In today’s episode, Eric gets together with Alex Taub, co-founder of Upstream, a no-code all-in-one DAO builder. He is also the co-founder of Illuminati, an NFT project that has sold over $11.5M in NFTs, all while running his startup. Tuning in you’ll hear all about Upstream, what first inspired it, and how it helps its users build and manage DAOs by being accessible and easy to use. Get a sneak peek at what Upstream has planned in the coming weeks, their marketing strategy for the company, and what it means to be a leader in the Web3 space. We also delve into the founding of Illuminati, how Alex balances it with his work at Upstream, and what it’s taught him about Web3 and marketing. Hear the story of how they first marketed their Illuminati NFT project using intriguing pins, the concept of a secret society, and an established Twitter handle. Alex also describes what he loves about playing in the NFT space, why he believes play-to-earn is going to explode in 2022, and why Twitter is such a useful networking tool. To learn more about how Alex balances his time, his insights on Web3, and much more, make sure you tune in today!

In episode #2104, Neil and Eric talk about marketing predictions for the rest of 2022. Tune in to hear our thoughts on how the marketing landscape is changing, why marketers will need to become more thoughtful and creative, and how Facebook will find new ways to monetize. TIME-STAMPED SHOW NOTES: [00:20] Today’s topic: Marketing Predictions […]

Customized, expert-led training packages to ensure you level up your marketing and business. This program gives you the high-impact, immediate strategies to building a content machine, 10X-ing your site traffic, and leveling up your knowledge or your team’s skill level.

How To Build & Scale An Agency

The Playbook That Allowed Me to Build a Multimillion Dollar Agency With Clients Like Lyft & Amazon (And Free Myself from the 9-5 Grind).

Over the years, both Neil Patel & Eric Siu have found that groups of likeminded people playing at the same level with the same aspirations has been a powerful key to unlocking growth. Think of this as your VIP ticket to scaling your business exponentially.

Sales How to Choose the Right Digital Marketing Agency

Turn Your Content Marketing Into Your Money Maker Machine
Work with Us
Thank you!
You’ll be hearing from us very soon.
Close Visit SingleGrain.com
Get started in 1 minute → Keep goin’! Start my free consultation