It’s a pretty common thought that SEO and Flash live on two different planets. If you want to have a great site that ranks organically, you can’t have Flash. If you’re some fancy artist whose SEO potential is limited, you need a flash site to show your flair – because the artistic potential of HTML is limited.

Martin Luther King said “I have a dream..” and I will say the same. We don’t have to segregate these two functions, and in fact, they can both enhance one another in positive ways.

Although a page shouldn’t exist entirely in flash, having a one-off flash page can actually help your overall SEO efforts. Kayak recently released a beautiful travel map that allows you to immediately find the prices to every major location around the world from your original destination. Although Kayak's map isn't utilized through flash, it has a relatable Ajax/Javascript implementation that is substandard for SEO.  Despite this, the huge amount of inbound links the interface created has increased the overall domain strength of Kayak.com. At the time of this posting, the travel map page alone had attracted 1,840 links.

Given the great amount of links it drew, Kayak still has the ability to rank for a moderately strong keyword with an optimized title tag on this page. They currently actually rank on the front page for the single-word term “explore”, although it has no monetary value for their company.

You also have the option to create “floating” flash. Floating flash moves with the page, but exists as a foreground piece rather than an encompassing background image. Billy.com is a good example of this. If you check out their movers page, you’ll see it in full force as the moving truck moves in. The setbacks of this setup is that the flash can sometimes impede on the background HTML, making it difficult to click links. It’s a give-take situation, however, where the site creator must leverage the benefit of creating a unique site against the temporary setbacks “floating” flash sometimes causes.

The most common, and easiest implemented SEO-and-Flash friendly interface is the Flash on top, written content on bottom. This works well for sites that need flash to properly explain what their product does. For example, Empowerkit has a beautiful top-flash that explains their product, with plenty of content on the bottom to support SEO efforts, even though their product isn’t especially SEO friendly.

If your site doesn’t need much explanation, I would recommend against flash in this instance, as often times, it serves more as a distraction than a benefit. Here, the flash serves as a draw to inform the reader of the strong offerings Empowerkit supplies, so it is worth implementing.

The Point? Don’t Rule Flash Out

As a SEO and internet marketer, you should never rule out something that could potentially help your campaign. It may seem counterintuitive that flash could help your SEO, but in many cases, that’s exactly what it does. It just has to be implemented properly to get the full benefits of your efforts, and sometimes, you have to think about it as offering more plusses than minuses, rather than only positives. 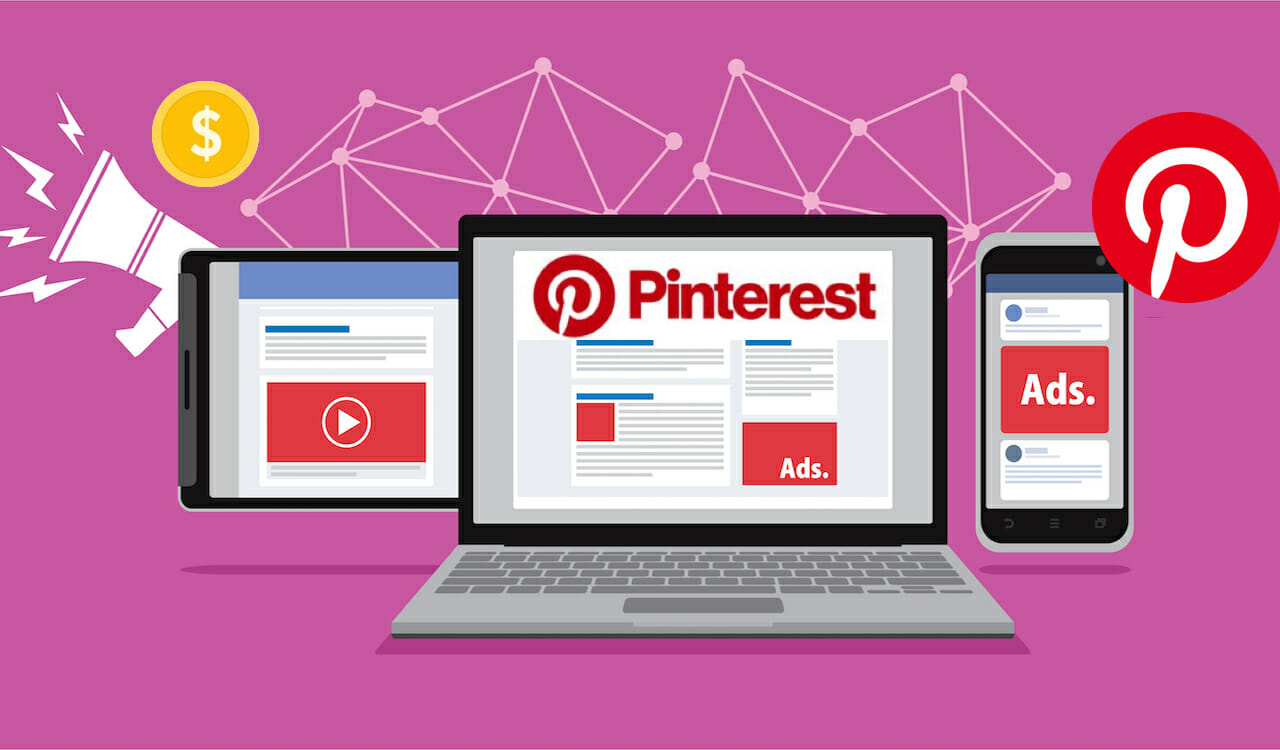