In the latest PageRank update, plenty of high PR sites actually lost rank, despite continuing to offer high quality content and good user experiences. So what gives? Is Google sending a message with its most recent update, or is it possible that PageRank simply isn't as important as it once was?

Long considered the Holy Grail of SEO by most website development and internet marketing experts, the value of PageRank has been thoroughly dissected and examined by SEO bloggers and strategists for years. Whether it's advice on how to improve the overall PageRank of a site or more advanced strategies on how to manipulate the PageRank flowing through several pages via link sculpting, it's long been accepted that a higher PR = better.

But lately, with some authority sites falling in PageRank and the increasing delays between PageRank updates, many SEO experts are beginning to wonder if this measurement is as important as it used to be or if other measures of a site's importance will soon overtake PageRank's position as a key criterion in SERP placement.

But first, in order to frame our discussion of whether or not PageRank matters anymore, we need to identify the different objectives we associate with a high PageRank to determine whether or not a change in PageRank valuations actually matters.

For example, are you trying to achieve a high PageRank so that your site will be ranked higher in the SERPs? Or do you simply want to bump the magic PR number up in order to command a higher price when you try to sell your existing website?

In fact, depending on your specific business model, you may find that having a high PageRank on your website simply isn't necessary. Suppose you run a website that advertises web design services. And although it might be nice to generate some search traffic via high SERP rankings, most of your new clients come from referrals or in-person networking efforts. In this case, having a high PageRank simply doesn't matter that much.

Similarly, say you build a website that promotes a piece of software, whether it's your own software or a product you're promoting as an affiliate. If you plan to drive traffic exclusively through classified ads on Craigslist, having a high PageRank won't likely play a role in how many sales you make. In this case, your ad copy, the design of your landing page and the sales copy that greets visitors when they arrive are much more important than PageRank in determining whether or not your site will be successful.

Okay, so there's obviously some variation in business models, but let's assume your web business does rely on search traffic in order to make sales – in this case, shouldn't having a high PageRank (and, consequently, earning higher SERP rankings) matter to your site?

Here's the thing… Although PageRank does play a role in where sites rank in the SERPs, it isn't the only variable in play:

Even Google acknowledges this reality by only releasing PageRank updates once every few months. PageRank updates actually occur in real time every day in the Google computer system, based on the varying number and quality of incoming links pointing at a website relative to others in its niche. Google only releases these numbers once every few months, because they know webmasters have a tendency to obsess over the littlest things, when they should be focusing on building strong content and reader relationships.

Lately, these updates have been coming out even less frequently – one of the major reasons SEO bloggers are starting to wonder if PageRank is as important as it once was. After all, if Google isn't bothering to update the numbers regularly, couldn't it be because they simply aren't as important anymore?

To a certain extent, this is likely true. As Google and the other search engines evolve, they naturally begin to measure more variables in their algorithms, in an attempt to improve their users' experiences in the always-changing internet environment. For example, the explosion of social networking and sharing online is one factor that Google's algorithms couldn't have accounted for years ago, simply because it didn't yet exist.

So now, Google needs to assign value in its algorithms to both a site's PageRank and its social score – plus all of the other variables it was previously considering. Because it's now evaluating more individual variables, it can give less weight to each of them overall as a percentage of a site's total SEO score.

And when it comes to the influence of social sharing of late, Google has made no secret about the fact that they're giving increasing preference to sites with strong social networking profiles. If they give more weight to this particular variable, it's possible that other elements in the algorithm that used to receive higher preference (like PageRank) would decrease in importance by comparison.

Consider the following quote by Jim Griffeth of SEOMoz:

Given the rapid rise of social media and its influence on our thinking, Google had to find a way to incorporate these social signals into its algorithm. Now we know that Google looks at social signals like the number of retweets, author authority, author quality, etc (as does Bing). We don't know how Google is integrating these signals into the main Google algorithm but in the same SEOMoz report mentioned above its clear that social signals do influence regular web page rankings. So the fact that Google is now using social signals to rank plain old web pages doesn't mean that they aren't using PageRank as well.

Of course, that's all speculation – and it will continue to be, until Google actually comes out and says, “We're no longer valuing PageRank as highly as we once did.” But remember – PageRank is based on the number of incoming backlinks to a site and the relative quality of those links. So even if PageRank is devalued in the ranking algorithms, does that mean that you should stop pursuing quality backlinks?

Definitely no! Realistically, the search engines have very little to go off of to determine whether one site is better than another, besides the caliber of sites linking back to it. Having high quality backlinks is likely always going to be an important variable in SEO, regardless of whether the PageRank score that quantifies the number and quality of backlinks remains important.

But from a more organic perspective, backlinks will still always matter because they frequently represent a major part of a site's incoming traffic. Whether they're built through blog commenting, guest posting or profile building (or created naturally by referring websites that appreciate a site's content), it's not just link juice or PageRank that's flowing through these links – it's often people as well. So even if PageRank is devalued, building quality backlinks still makes sense.

Consider this advice from Pat Marcello, as posted on Technorati:

Though page rank used to be the be-all and end-all of search engine optimization, that's no longer the case. With the Panda algorithm update, what you're delivering on your page, behind your page, and how happy your customers are is more important than ever before.

The question of whether or not PageRank has been devalued is likely one that the SEO community will be debating for some time to come, barring an announcement from Google responding to this speculation in one way or another. However, keep in mind that it doesn't really matter if PageRank is devalued – the same basic behaviors that lead to a high PageRank are ones that should be continued anyways given all the other advantages they confer. 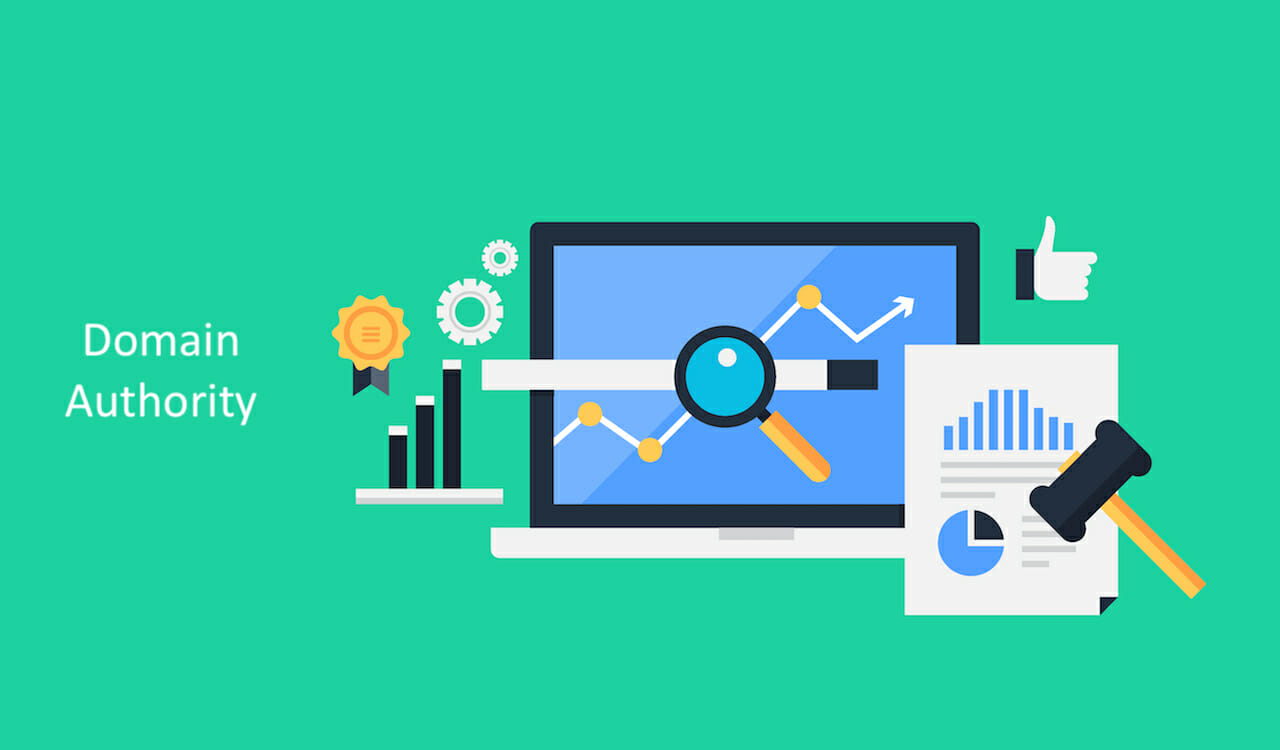